Current Location: Home > News > 5 brands confirmed to be working on a Snapdragon 870 phone

5 brands confirmed to be working on a Snapdragon 870 phone 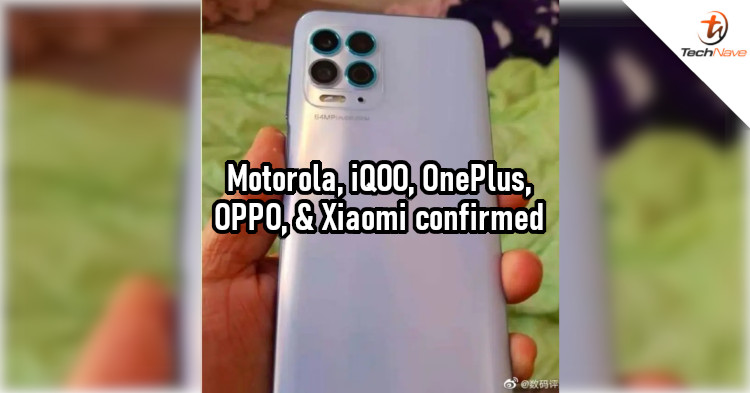 These three devices have been rumoured in recent weeks, but details on the chipset being used have been vague. That's why many in the industry believe that brands may opt for the Snapdragon 870, instead of the more expensive Snapdragon 888. It's a mid-range chipset that delivers flagship-class performance, so we can expect to see it equipped on more premium mid-range devices in the coming months.

Having said that, we're not sure what kind of price range these phones would be launched at. Would they be sub-RM2k phones, which would make them better value-for-money? Let us know what you think in the comments below and stay tuned to TechNave for more updates on these phones.