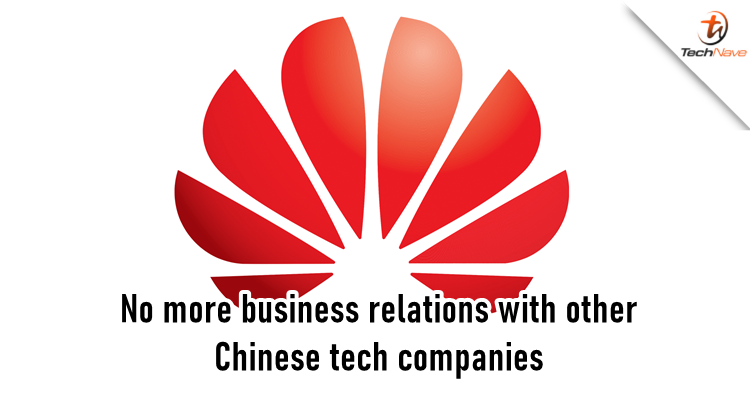 As many of you already know, the US government is not in good terms with Huawei and more countries also stepping away from the Chinese tech company. Back in early August, the US government had banned 38 Huawei affiliated companies and now it seems that some Chinese companies have stopped doing business with them.

According to sources, a few Chinese companies have already stopped manufacturing and supplying chipsets and other tech components to Huawei. But why would they do that and where is their sense of patriotism? Well, this is not confirmed but it is heavily speculated that these Chinese companies do not want to lose their business with the US as well. If this is, then it could be a difficult situation for Huawei to progress further.

Despite this difficult situation, Huawei recently did their HDC Together conference with an optimistic attitude towards the future. One of the highlights was HarmonyOS 2.0 being available for the developers to download as well as the mobile version arriving at the end of the year. On the other hand, leakster Evan Blass also said that the Huawei Mate 40 series won't make an appearance this year. It's also rumoured that Huawei may reduce the numbers of Mate 40 units.

These are strange times indeed for Huawei, but nonetheless, we should take this news with a pinch of salt. Typically, Huawei would reveal their Mate series during October but there is no official news yet. Guess we will have to wait and see, stay tuned for more trending news at TechNave.com.