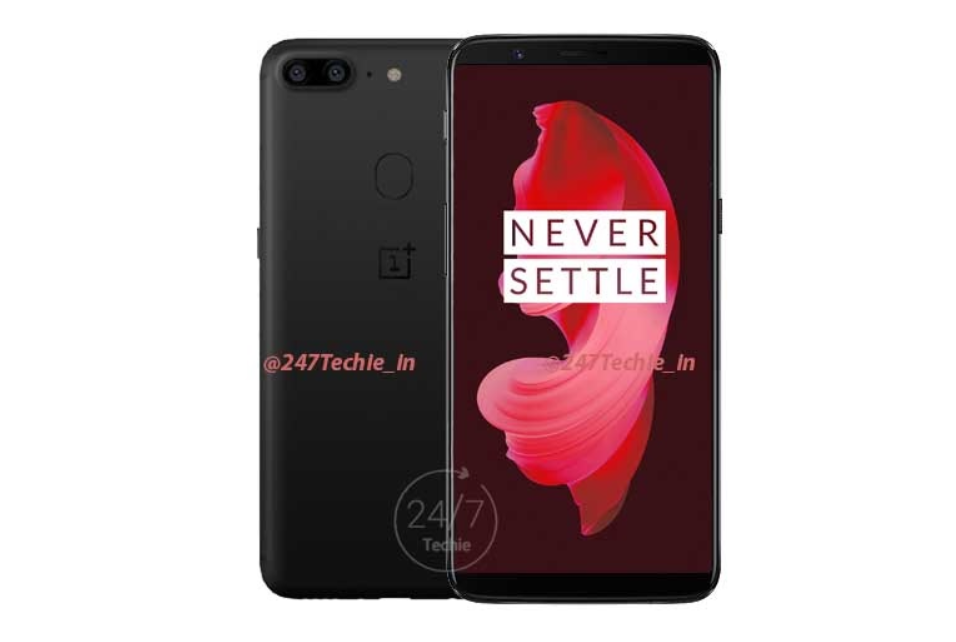 With just a week left until the unveiling of the OnePlus 5T, we've got plenty of rumours on how the phone will look like and what tech-specs it would carry. So far we have a pretty good idea on those, but just today someone just leaked a full render concept of the device. We cannot confirm its authenticity but oh well, onward to the rumour train!

As you can on the cover image, the device is a baby product from both the OnePlus 5 and OPPO F5. The FullView display was already teased before so we aren't surprised with that kind of look, but the fingerprint scanner design behind is such a copy-and-paste work. According to rumours, the bezels on all four sides are smaller than the OnePlus 5 and the display will have an 18:9 aspect ratio, this could also mean the display is 6-inch long using Full HD+ resolution. 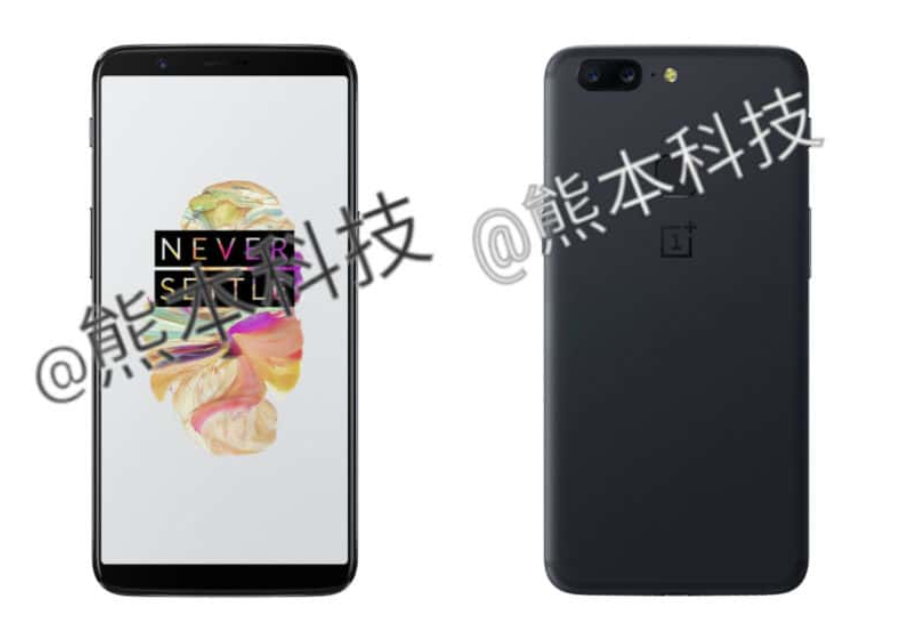 OnePlus fans would be glad to know that despite some smartphone manufacturers are slowly moving away from the headphone jack, OnePlus will not take it away so that's good to know. Aside from that, the camera module will be better as teased earlier by Carl Pei and a bigger battery capacity as well, running on Android Oreo out of the box.

Think the OnePlus 5T looks too similar with other Android FullView phones? Let us know in the comments below and stay tuned for more OnePlus news at TechNave.com.