Apple M1X-powered MacBook Pro could be revealed at WWDC 2021 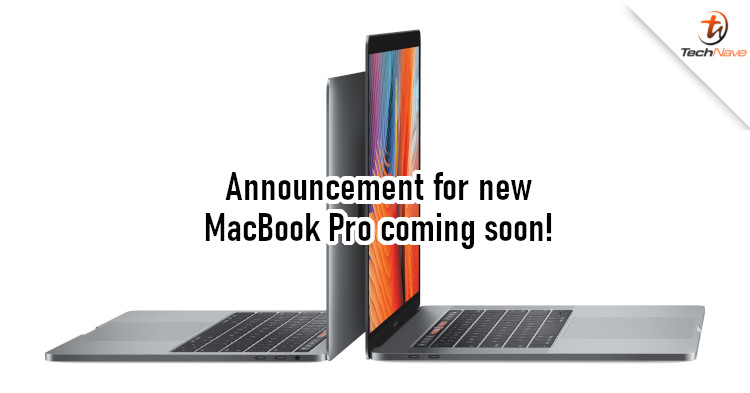 Last year, Apple introduced the Apple M1 chip with its latest MacBook and Mac Mini computers. The new models were much faster than Intel-powered ones, and we can expect the same from this year's MacBook Pro. Allegedly, the announcement would be made at this year's WWDC.

According to MacRumors, Apple's latest MacBook Pro was spotted online. Specifically, the battery modules were spotted in a Chinese regulatory site (probably 3C). The first one (A2527) comes with a capacity of 8693mAh and should be for the larger 16-inch. As for the second one (A2519), its battery capacity is 6068mAh, so it should be for the smaller 14-inch model. 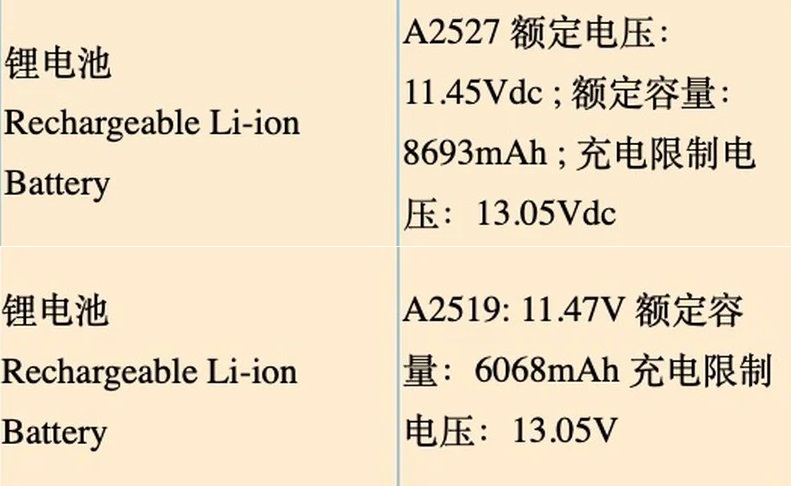 Previous rumours also suggest there would be a variant of the MacBook Pro 2021 with a Mini-LED display. However, that variant might not be available soon, as the company is facing a supply shortage for Mini-LED panels. Besides that, it has also been rumoured that the new models could pack a new Apple M1X chip, an HDMI port, and an SD card reader.

Personally, I would appreciate having a dedicated HDMI port and SD card reader, as they're widely used by many. But aside from those, what else would you like to see from this year's MacBook Pro? Let us know in the comments, and stay tuned to TechNave for more updates on this.