Apple MacBook Air 2022 renders leaked, might not have the dreaded notch 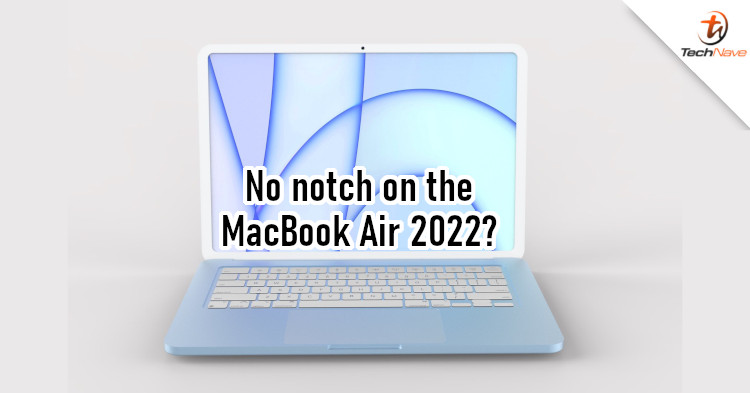 In the quest to make bezels smaller, companies have taken using notches and punch-holes in phones. Apple even did that to the latest MacBook Pro, a decision that some dislike. Fortunately, a source has revealed that next year's MacBook Air won't be the same.

Courtesy of LeaksApplePro, there are now some new renders of the Apple MacBook Air 2022. Allegedly, these renders are based on CAD files of the laptop, so they're supposed to be accurate. If that's true, then the new model won't have that dreaded notch. In exchange, the bezels are noticeably thicker than the ones on the MacBook Pro M1 Pro/Max.

This how they’ll look like on our end.
Expect more details soon at @iDropNews pic.twitter.com/WJsfqJ6j1B

Now that you've seen the new renders, do you think the laptop looks better with a larger screen with the notch or otherwise? Share your opinions in the comments, and stay tuned to TechNave for more updates about it.