Apple could launch the iPad Pro 2021 in mid-April 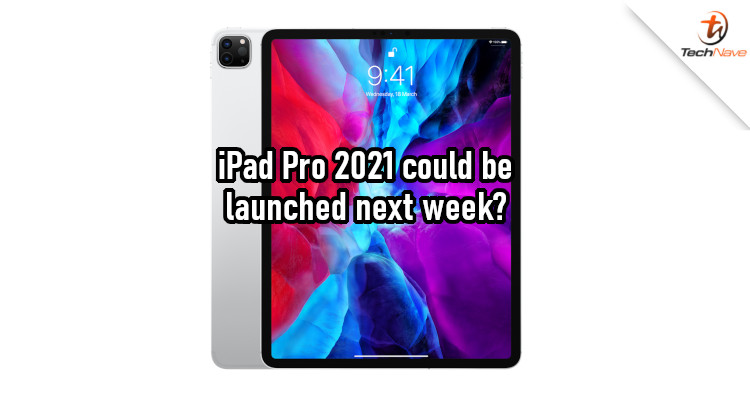 If you recall, Apple was expected to host a special event on 23 March 2021 to launch the iPad Pro. That didn't happen, however, and a well-known leaker lost his eyebrows because of that. Fortunately, the event was just postponed and could be coming soon.

Apple didn't send out any new invites or confirm the new event date. But according to Wccftech, the event will now be held in mid-April, which means sometime next week. During the event, Apple will launch new iPad Pro models, the long-awaited AirTags, and maybe the AirPods Pro 2.

Like most years, Apple will launch the iPad Pro with 11-inch and 12.9-inch variants. It's also expected to feature a new chip based on the A14X Bionic, which allegedly outperformed the Intel Core i9-9880H CPU for laptops. There have also been many rumours that claim the new model will have a mini-LED display.

The new iPad Pro will probably be quite powerful if it's really using an Apple M1-based chip. But what other features are you hoping to see from the new model? Share your ideas in the comments below! Also, stay tuned to TechNave for further updates about it.