Current Location: Home > News > Apple is placing more orders for 5nm chipsets to prepare for the launch of iPhone 12 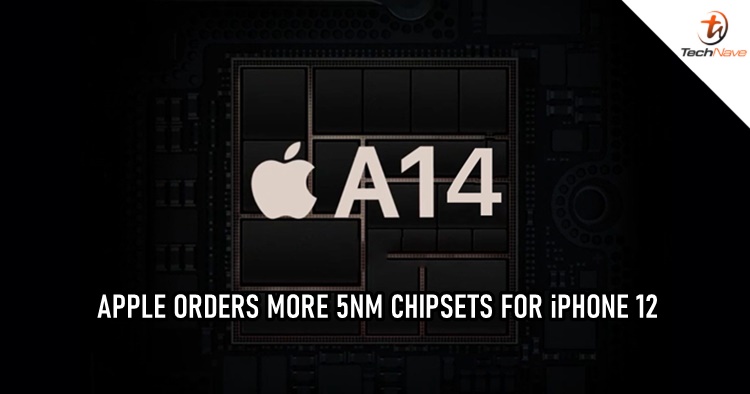 Many wonderful things are going to happen on Apple’s next-generation device, which is the iPhone 12. Earlier, rumours have been going on saying the new iPhones will be notch-less, having a LiDAR scanner and the list goes on. One of them also mentioned that the upcoming devices will pack a 5nm A14 chipset that is currently in production. Now, we’ve found a source claiming that the tech giant is placing more orders for the chipsets from their manufacturer.

Despite the Covid-19 pandemic, it looks like the production of Apple’s latest chipset is not affected at all. As scheduled, the production of the 5nm process that was supposed to start this month is going well. The manufacturer that has been trusted to make the chipsets is also the world’s largest semiconductor manufacturer, TSMC (Taiwan Semiconductor Manufacturing Company). 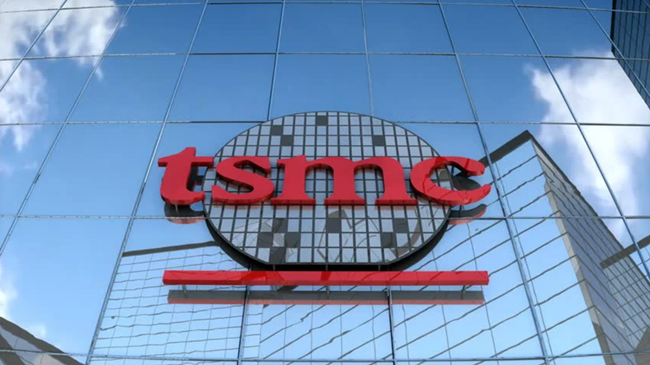 It is rumoured that Apple is now placing more orders to be well-prepared for the launch of their new devices, which is going to happen later this year. According to some sources, it is said that the 5nm chipsets will face several limitations and time restrictions as well if Apple doesn’t delay the launch of the iPhone 12. However, looking at the good side, it is rumoured that the latest chipset technology will be the first to surpass the 3GHz mark in the smartphone industry, and that is something to get excited for!

Let us know what you think about the latest 5nm A14 chipset by Apple on our Facebook page. Stay tuned to TechNave.com for more smartphone updates.