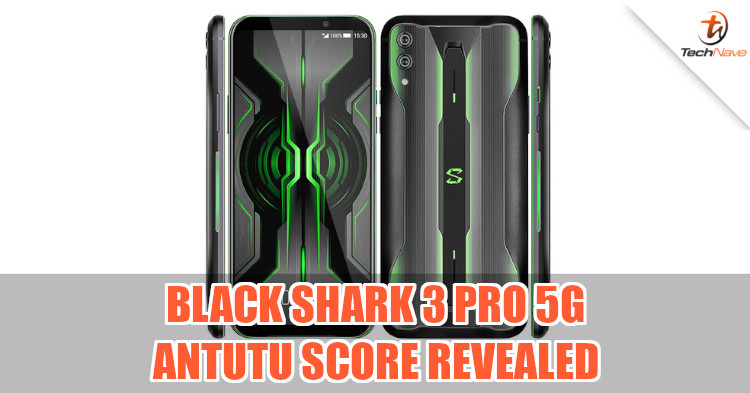 Smartphone performance has continued to improve over the years and one popular way of measurement is the AnTuTu benchmark. Companies use it more for bragging rights these days and the upcoming Black Shark 3 Pro 5G has managed to top the chart with an unprecedented score.

Yesterday, Black Shark CEO Lou Yuzhou posted a new AnTuTu benchmark screenshot on his Weibo account. The device in question is called 'blackshark SHARK MBU-A0' and the benchmark was done on AnTuTu version 8.2.5, achieving an impressive score of 620952. For your reference, the iQOO 3 that was also revealed yesterday reportedly scored 597583 and was the previous chart-topper. 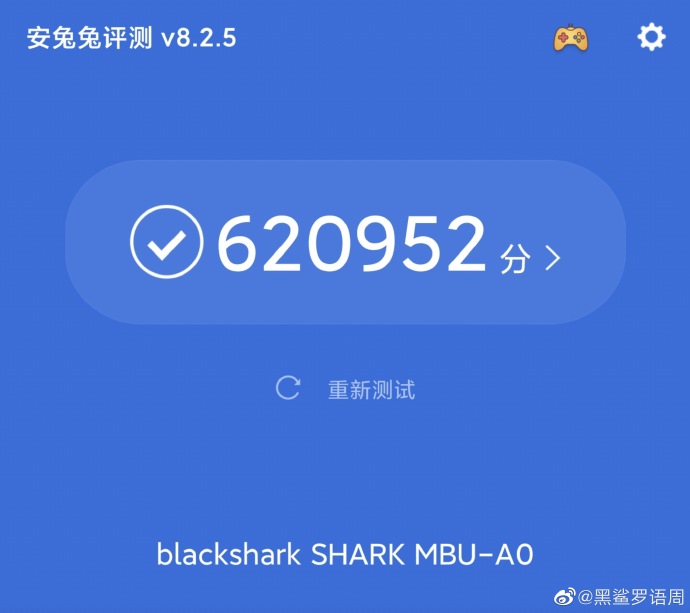 We also noted that the score above hasn't been updated to the AnTuTu ranking yet. Currently, the ROG Phone 2 from last year is still the official number one (as of January 2020) with a total score of 507051. Experience tells us that a device in active use is unlikely to hit such high scores in AnTuTu, but it does show how much computing performance a phone can deliver.

The Black Shark 3 Pro 5G is expected to be a powerful gaming smartphone with lots of features. So far, there has been news that it will come with up to 16GB of RAM, 2K display with 120Hz refresh rate, 5000mAh battery, and 65W fast-charging. Now the only question is: Will this phone come to Malaysia? Make sure to follow us on TechNave.com for future updates on that.