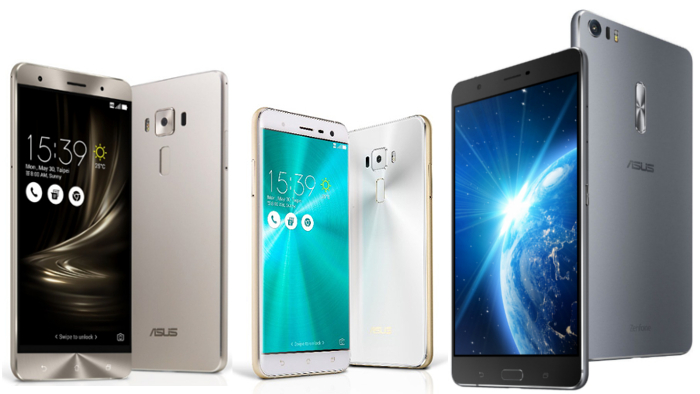 Recently revealed ahead of Computex, the new trio of ASUS ZenFones includes the ASUS ZenFone 3 Deluxe, ZenFone 3 and ZenFone 3 Ultra. Surprisingly, each ZenFone 3 is different in its own way while packing in enough similar design cues and features to stay in the same family of devices. Check our comparison tool to see the full tech specs compared or read on and see which new ZenFone matches your tastes and needs below.

The first ASUS ZenFones maintained a circular front panel design with a curved back and separate capacitive keys. While all three of the new ZenFone 3 smartphones have a metal frame, the ZenFone 3 Deluxe shares the most similarities with previous ZenFones. This is because despite it having an all metal body it has a curved backside that offers a more comfortable grip in the palm. It also has the ZenFone circular design on the bottom and top bezels on the front. 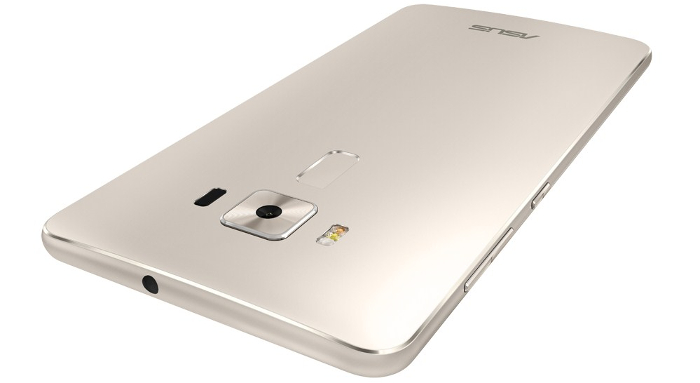 The ASUS ZenFone 3 has a curved backside

While it packs in a large 5.7-inch display, the bezels are slim and it only weighs in at 170g. However, while it may be the closest in design to the ZenFone 2, volume and power controls are on the side with a new fingerprint sensor located on the back below the camera hump. 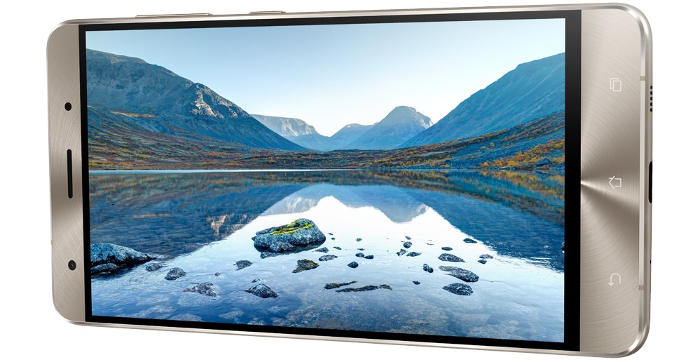 Following this design is the ZenFone 3, but instead of the all metal body of the ZenFone 3 Deluxe, the ZenFone 3 goes for a metal frame enclosed with 2.5D glass on the front and back. As I've said before, the design really reminds me about the Samsung Galaxy S6 just that the ZenFone 3 has that rear fingerprint sensor. The ASUS ZenFone 3 has 2.5D Corning Gorilla Glass on both the front and back

The ASUS ZenFone 3 comes in a number of colours

The ZenFone 3 Ultra goes for a similar flat and thin design but offers a metal back. It is also the only ZenFone so far to have a physical home button on the front, complete with a built-in fingerprint sensor. Thanks to the rear volume controls it looks similar to the ZenFone 2 but the metal flat and thin design means that it is also the thinnest ZenFone 3 at just 6.8mm. 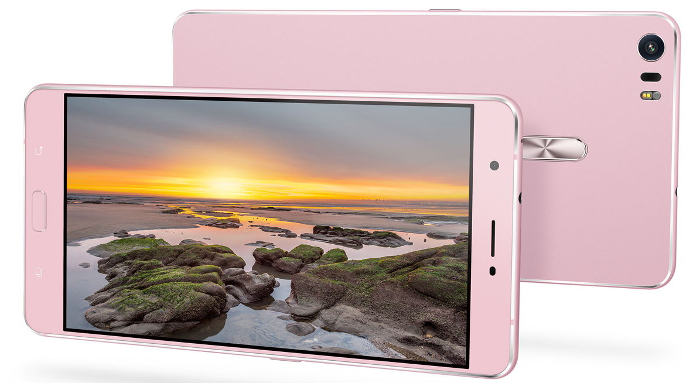 Featuring a 6.8-inch display it is almost tablet sized but again the super slim bezels ensure that the ZenFone 3 Ultra looks and feels more like a phone than a phone tablet. No circular ZenFone designs here, unless you count the one on the rear volume control. The bigger display also means it is the heaviest at 233g. All three look stunningly beautiful and premium but the ZenFone 3 clearly looks the most premium of the bunch. 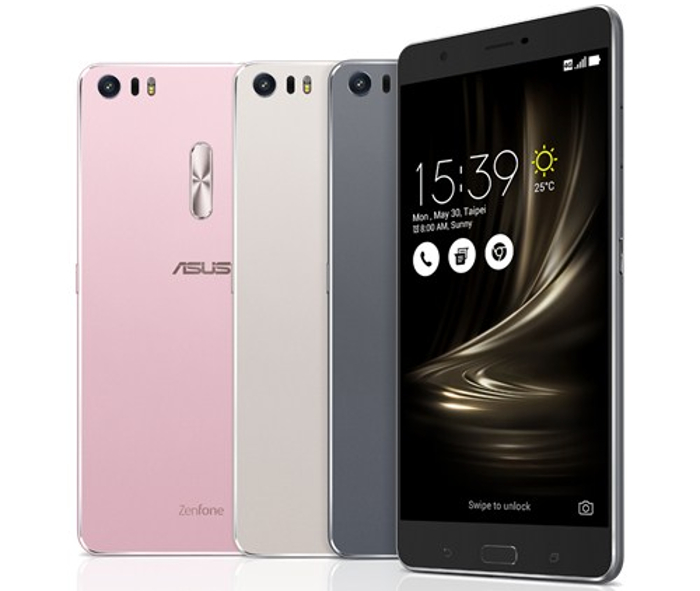 Price, Tech Specs and Features - Much improved over previous ZenFones 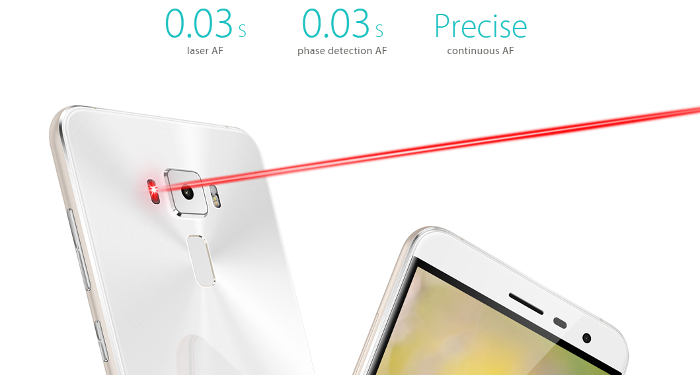 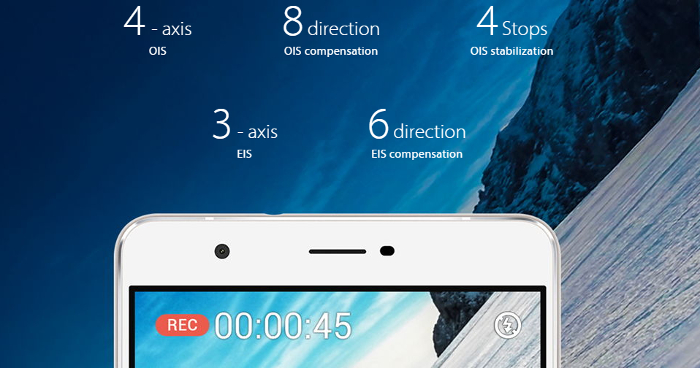 Despite the difference in size all three ZenFones up the game by offering full HD 1920 x 1080 pixel resolutions along with 4G LTE and USB Type-C ports. All of them have 8MP front cameras and support dual SIM and microSD slots but the second SIM slot shares the spot with the microSD. All three pack in a 5-magnet speaker system with NXP Smart Amp volume boost while a colour correction sensor ensures that everything looks fine.

Coming in at $499 (RM2053), the ZenFone 3 Deluxe is obviously a flagship level smartphone and as such comes with equivalent hardware which includes a Qualcomm Snapdragon 820 processor, 6GB of RAM and 128GB of storage (it can go up to 256GB, indicating a more expensive version coming soon). It can also record 4K video and it has 4G LTE Cat12 connectivity. 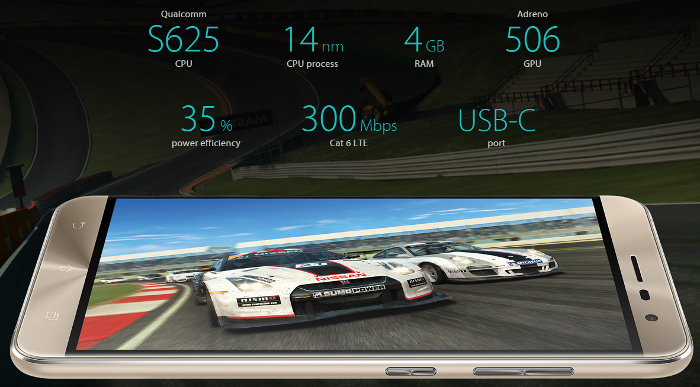 Priced at a higher-than-before but still affordable $249 (RM1024), the ASUS ZenFone 3 still manages to offer a 16MP rear camera with nearly all of the same camera features like the Tri-Tech Autofocus and image stabilization technologies. However, it does cut down on certain features like just 4GB of RAM but it still packs 4K video recording and the same colour correction sensor as the other 2. 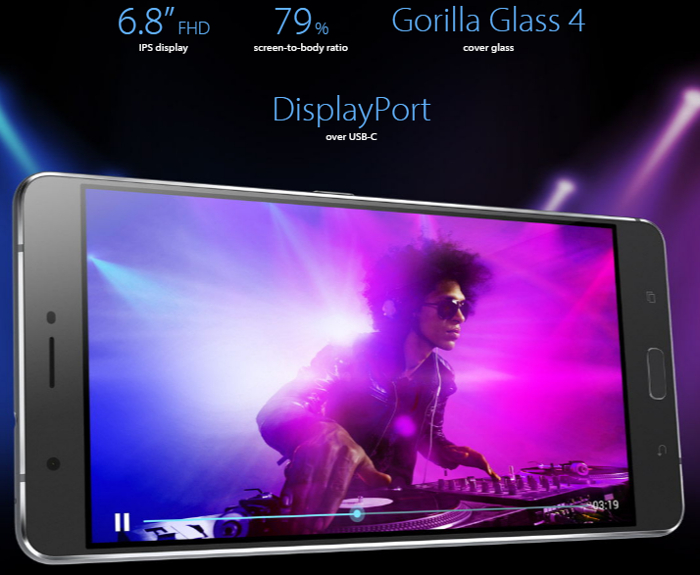 The $479 (RM1971) priced ZenFone 3 Ultra taps into the phablet toting movie watching crowd by offering a dedicated TV-grade image processor for up to 4K lag-free movie playback, DisplayPort over USB Type-C, dual front 5-magnet speakers, improved sound technologies like support for DTS headphones with 7.1 Surround sound and Hi-res audio for better fidelity sound. While it packs in the same 23MP camera sensor as the ZenFone 3 Deluxe, it seems to not offer 4K video recording. It also looks to be using the same processor and RAM limitations as the ZenFone 3. After looking through all the design, tech specs and features above it is clear that ASUS are not introducing another series of entry-level to midrange smartphones. Rather, they are offering a complete range of devices designed to compete in the flagship, midrange and phone tablet or phablet markets.

If you're looking for a flagship the ASUS ZenFone 3 Deluxe will do it for you and it will probably perform and look equal if not better than other flagships. Granted, it isn't as affordable as previous ZenFones but it is more affordable than some other Snapdragon 820 posesssing smartphones.

The ASUS ZenFone 3 is your new entry-level to midrange ZenFone and we expect designs of similar devices in the same class to follow the same metal frame enclosed in glass school of design. While it hasn't been announced yet, we expect a new ZenFone 3 Go to appear but perhaps with just the metal frame and no glass on the front and back.

The ASUS ZenFone 3 Ultra we feel is the only gamble that ASUS are making here as it taps into the growing larger phablet market. We think ASUS made some smart feature decisions here as the better audio and speakers on the ZenFone 3 Ultra will definitely satisfy those users who generally use it to watch movies.

Now, the only question is which form factor the ZenFone 3 Max will go for, either the ZenFone 3 Ultra with a lower-end Snapdragon 420 or 430 series processor or maybe a thicker ZenFone 3. We also hope that there won't be an ASUS ZenFone 3 Deluxe Lite or ZenFone 3 Ultra Lite in the future, instead, giving different storage or ram options via the ASUS Store like the Apple Store. However, only time will tell, but we expect all three new ZenFones to reach Malaysia or the region sometime in August 2016, so start saving up depending on which new ZenFone catches your fancy. Stay tuned for more tech news, comparisons and more on TechNave.com.