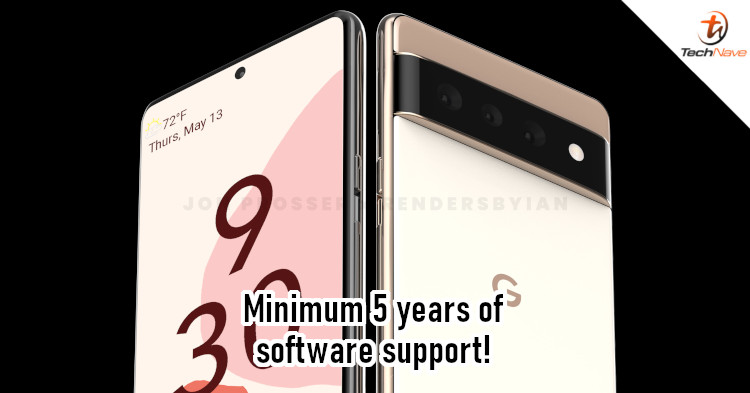 Back in May, renders of the Google Pixel 6 series were leaked online. Apparently, case makers hate the design since it's hard to build a casing for it. However, Android users will probably love the software since it'll get lots of updates.

In fact, Front Page Tech claimed that Google has committed to delivering five years of software updates for the Pixel 6 and Pixel 6 Pro. That's fantastic news for anyone who loves using a vanilla Android OS free from bloatware. He also mentioned that sources put the potential launch window for the two phones in October 2021.

Besides the software, some other details of Pixel 6 series devices were also discussed previously. They're expected to use a custom Google chipset, up to 12GB of RAM, and up to 512GB of internal storage. It's also supposed to feature a 50MP main camera, OLED display, and come with Android 12 out of the box. In my opinion, Google finally has flagship-class smartphones that could entice more people to buy into Google phones.

But what are your thoughts about it? Would you be interested in importing one in, as they won't be available locally? Let us know in the comments below, and stay tuned to TechNave for more updates about the Pixel 6 series.