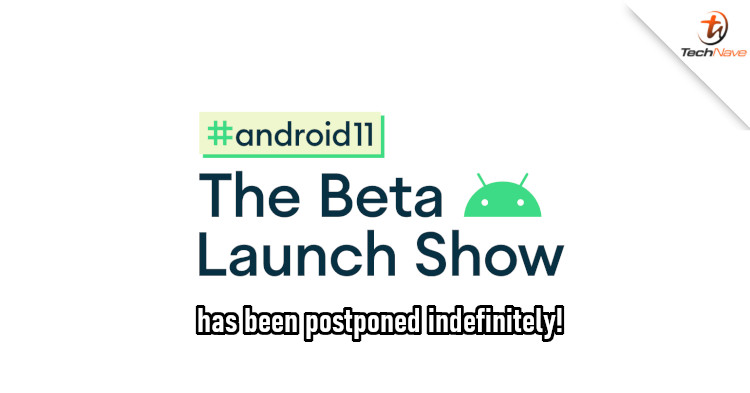 Some people are just getting used to Android 10, while others are already looking forward to the next one. Unfortunately, it seems like we won't be finding out what's new just yet. Originally set to launch on 3 June 2020, Google has decided to postpone the launch of Android 11 beta.

This was announced in a Twitter post, where the company confirmed the delay of the event and launch of Android 11 beta. According to 9to5Google, the decision to postpone the event is due to the protests currently happening in the USA. Google hasn't announced the new launch date yet, but we're expecting to hear some news in the coming week.

We are excited to tell you more about Android 11, but now is not the time to celebrate. We are postponing the June 3rd event and beta release. We'll be back with more on Android 11, soon.

It's too bad that the launch was delayed, as many were expecting to see what new features Android 11 would have. We already know that Nearby Sharing, a feature similar to Apple's AirDrop, is one of the features. It's also expected to have built-in screen recording, Bubbles, live transcribing, and more.

Hopefully, the launch delay won't be for too long. But for now, we'll keep an eye for updates on this. With that said, what other features are you hoping to see from Android 11? Let us know on our Facebook page and stay tuned to TechNave.com for more updates on this.