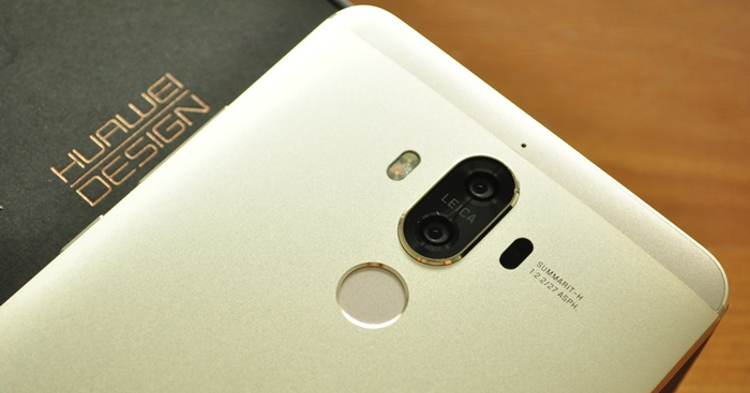 This isn't the Huawei Mate 10

Huawei have generally kept their pricing below Samsung's so while the upcoming Samsung Galaxy Note 8 is rumoured to be about RM4000, we expect the Mate 10 and Mate 10 Pro to be priced well below that. Tech specs and features are still unconfirmed yet though, but they will likely come with a bezel-less "Full Screen Display" and Kirin 970 processor.

No confirmation on whether or not we'll be getting a more affordable Mate 10 Lite but after Richard Yu's remarks on low-end Huawei phones it seems unlikely that it may come out at all. Instead, we could see the Mate 10 Lite appear as the Honor 9 or Honor 9 Pro but do take this with a pinch of salt and stay tuned to TechNave.com for the latest in tech news.