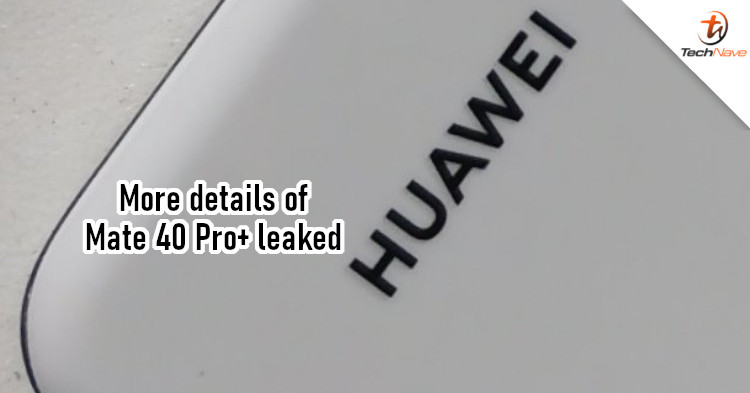 The news on the Mate 40 series have been pretty mixed. While there were talks of it being delayed to 2021, other sources claim that Huawei may launch it in mid-October. A recent leak of what could be the Mate 40 Pro was spotted too, and now we have some more news on what variants would be available.

According to @RODENT950, the Mate 40 series is expected to launch with a total of four variants. Specifically, there will be the Mate 40, Mate 40 Pro, Mate 40 Pro +, and Mate 40 RS Porsche Design. During the launch of the new Mate series, the company is also expected to unveil the Kirin 9000 chipset, a Porsche edition of the Watch GT 2, a new Freebuds Studio headphone, and updates of its HarmonyOS.

what to expect in the next Mate series launch.

Previously, it was rumoured that the Mate 40 Pro+ will feature a new Leica quad-camera setup. It should have a 50MP main camera, along with a periscope lens with 55x digital zoom, a telephoto lens with 5x optical zoom, and a new movie cine lens. Besides that, it's expected to have a pill-shaped cutout on the display for its two cameras.

With that said, what do you think about a phone with a ceramic body? Is that something you would like? Let us know in the comment section below and stay tuned to TechNave.com for more updates on the Mate 40 series.