Current Location: Home > News > Images of Apple iPhone 12 dummy units are leaked and they give off a nostalgic vibe 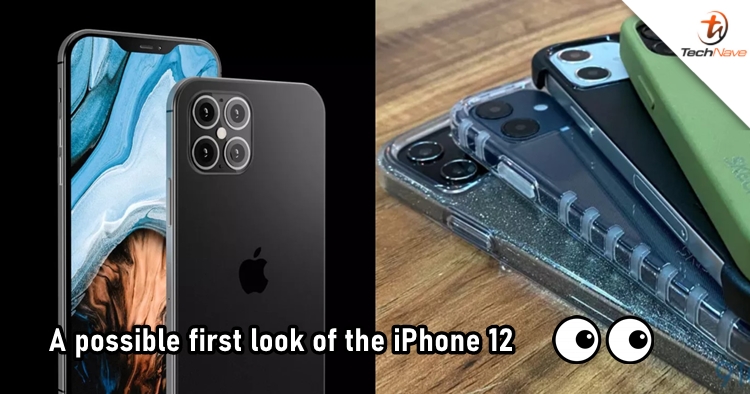 If you have seen enough of the Apple iPhone 12 renders, you must have realized that the upcoming devices might not have curved sides anymore. Instead, they will be following the previous iPhone 4 by featuring straight-edged, flat design. Now, the iPhone 12 dummy units have appeared online giving us a possible first look of the highly-anticipated Apple devices.

The dummy units are created for case makers to get prepared before the devices are launched. Looking at those images, they are indeed identical to the nostalgic design language of the iPhone 4. Unfortunately, the images didn't reveal anything about the screen. Therefore, this might not be the chance for us to make sure that the notch has become smaller than before. 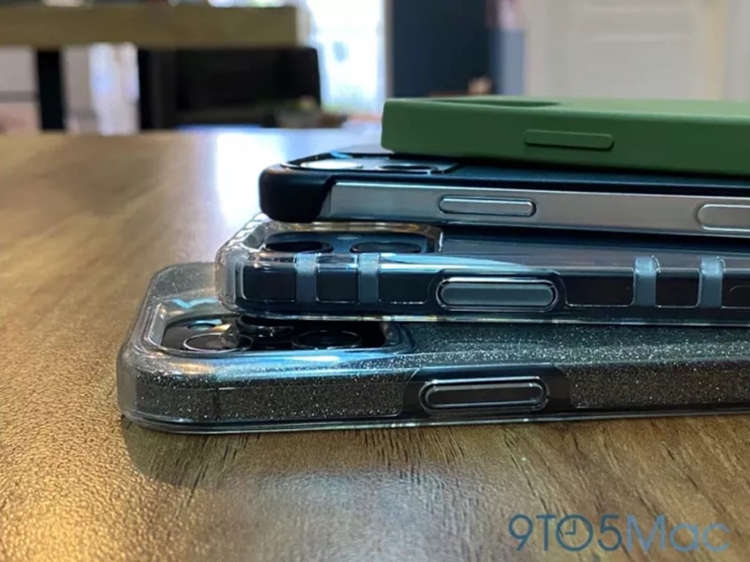 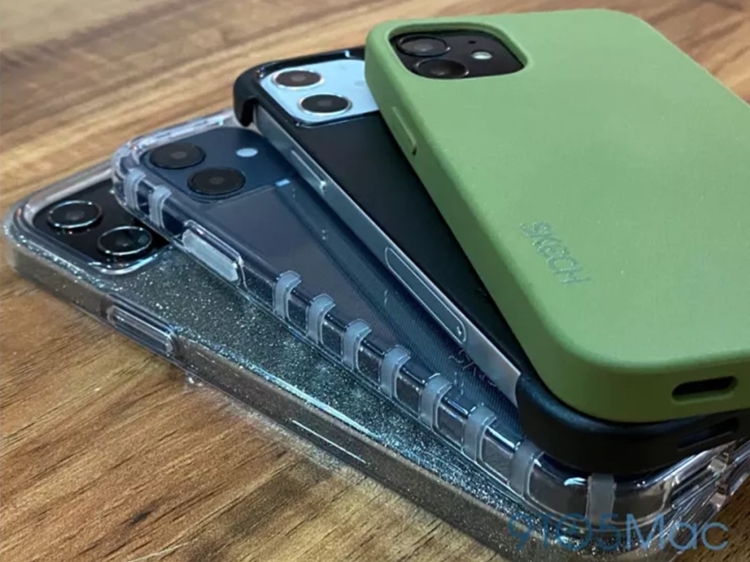 According to the news that came out earlier, the production of the iPhone 12 series is facing a few problems that could delay the September event. However, there are also some saying that Apple will follow a two-stage launch. True or not, we still have to wait for any official announcement to confirm the news.

Let us know what you think about the iPhone 12 dummy units on our Facebook page. Stay tuned to TechNave.com for more latest Apple news.