Current Location: Home > News > Is Huawei's next smartband and smartwatch on the way soon?

Is Huawei's next smartband and smartwatch on the way soon? 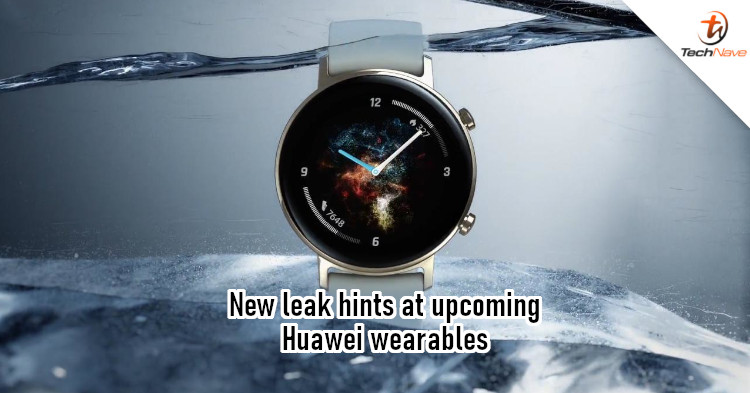 It was rumoured back in May that a new Huawei Mate Watch could launch this year. We've not heard much of it since then, but a new leak hints that Huawei's next smartwatch and smartband could be coming soon.

According to a Chinese blogger, a new smartband with the codename 'Fides' and smartwatch with codename 'Stia' is on the way. There are no concrete details on them yet, but the placeholder images show that they'll have the same shape and design as previous models. This suggests that they could be direct successors to the Huawei Band 4 series and Huawei Watch GT2 series. 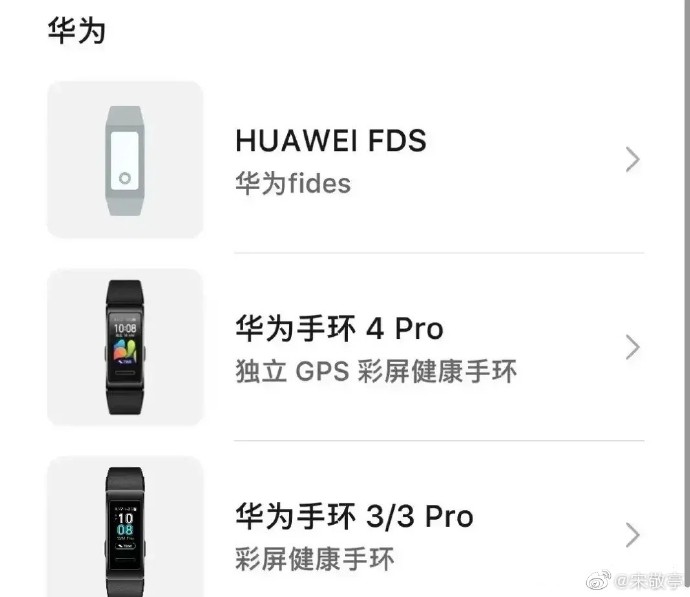 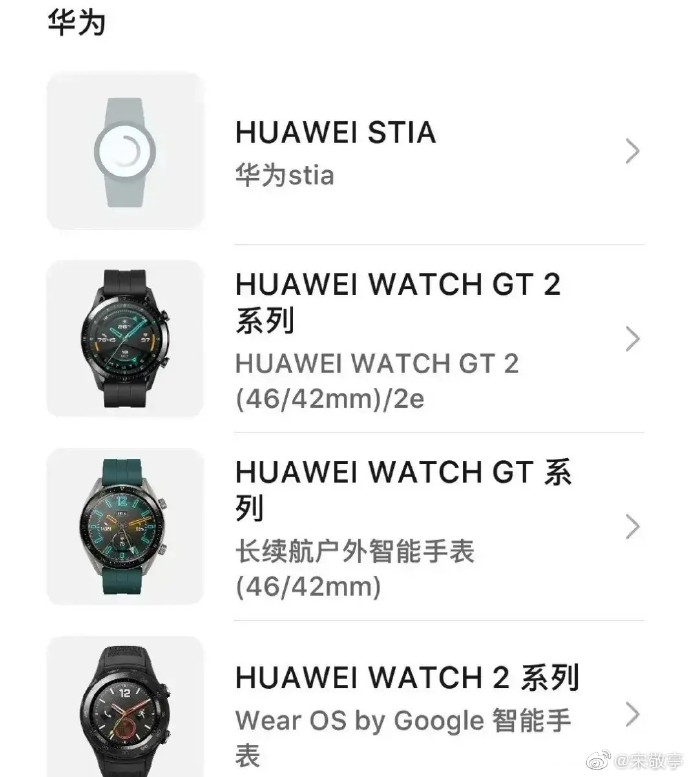 On the topic of Huawei wearables, this upcoming smartwatch should come with the HongMeng OS. Supposedly, this OS would be faster than Android, though no proof was ever given. The watch is expected to launch along with the Huawei Mate 40 series in August 2020, so more details on it could be revealed in the coming weeks.

Since there are only codenames and placeholder images in this leak, it's probably best to take it with a grain of salt. Having said that, what kind of new features would you want from these new wearables? Let us know on our Facebook page and stay tuned to TechNave.com for more news.