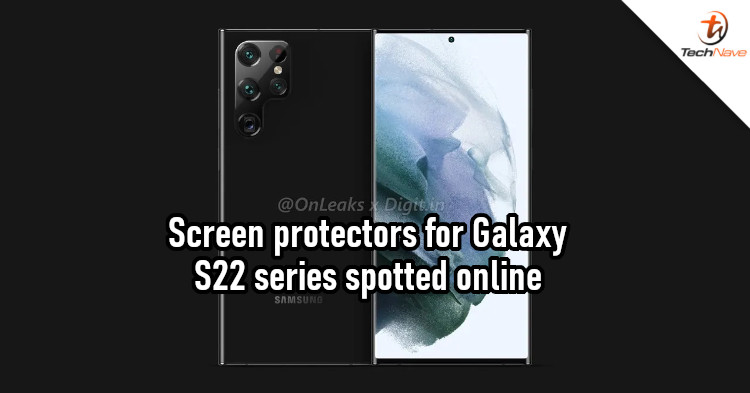 For most brands, the design for phones rarely changes much with each generation. The Samsung Galaxy S22 series is also expected to be the same, though many sources believe that we will still see some changes. Among these changes could be the screen-to-body ratio.

Well-known tipster Ice Universe recently posted what he claimed is the tempered glass screen protector for the upcoming Samsung Galaxy S22 series. Allegedly, the Galaxy S22 and Galaxy S22+ will have a slightly more rounded edge. If you look closely, you will also notice that the new models have wider bodies. This is in line with the previous rumour, which suggests that the Galaxy S22 series would have a 19.3:9 ratio screen.

This is the first time we have seen the Tempered Glass Screen Protector of Galaxy S22 and S22 +. We can find that they are more rounded and slightly fatter than S21 series. pic.twitter.com/3BhneQsSTq

This doesn't mean that the Galaxy S22 and Galaxy S22+ would have S Pen support like the Galaxy S22 Ultra, which is what the change in size could be for. Besides that, the Galaxy S22 series is expected to come with the Snapdragon 898 chipset, a 10MP telephoto camera with 3x optical zoom, and smaller battery capacities.

As usual, there's no solid proof that any of the above is true yet, so do take the latest rumour with a grain of salt. Having said that, what feature would you like to see in the Galaxy S22 series? Let us know in the comments, and stay tuned to TechNave for more news like this.