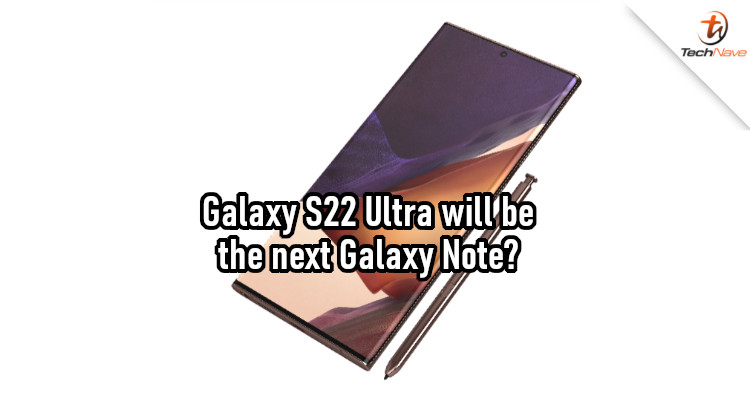 The continued survival of the Samsung Galaxy Note series has been a matter of great speculation in recent months. Some suggest that it's being discontinued and others claim that there could be one next year. Now, there's a new rumour that supports the former.

According to Ice Universe, the Galaxy Note series is no more (RIP?) However, the Galaxy S22 Ultra will come with a built-in S Pen. In other words, the Galaxy S series Ultra variants may replace the Note series. The S Pen being built-in could be the reason for the display's 19.3:9 aspect ratio. 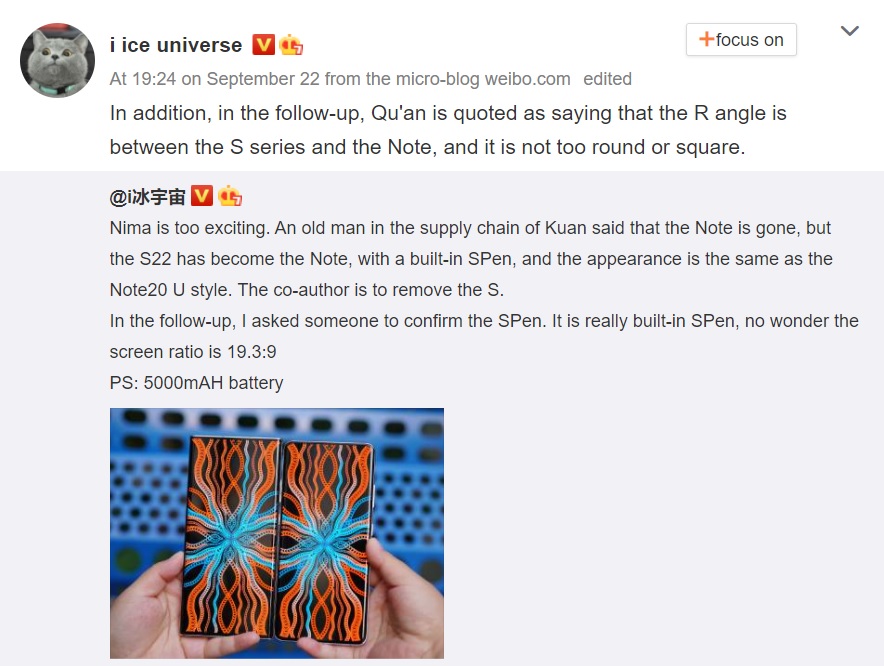 The source also claimed that the design for the Galaxy S22 Ultra won't be "too round or square". It's a bit vague, but this is probably referring to the edges of the device or the display. Both the Galaxy S21 Ultra and Galaxy Note 20 Ultra had rounded edges, so maybe Samsung wants edges that are not as rounded. After all, some people consider flat edges more elegant.

While Ice Universe has proven reliable with his rumours, that's what they ultimately are - rumours. As such, take the news with a grain of salt. Having said that, are you okay with the Galaxy S Ultra devices replacing the Galaxy Note series? Share your thoughts in the comments, and stay tuned to TechNave for more updates on this.