Moto G5 and G5 Plus unveiled. Premium on a budget? 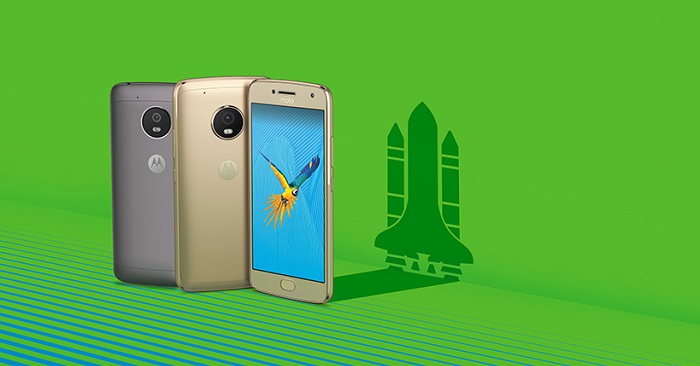 Yet another generation of Motorola's highly successful Moto G series had been unveiled. We’re already at the fifth generation now. Moto’s G series had been the original budget phone with big specs, and we see that being reiterated with the new Moto G5 and Moto G5 Plus refresh. While the “Plus” moniker had only recently started with the Moto G4 Plus, this time around, it serves as a clearer difference between the 2 models. 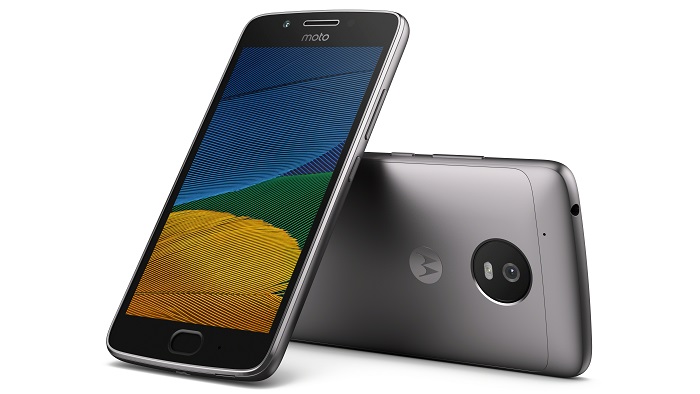 The Moto G5 is the lesser device between the two, and has a 5-inch Full HD IPS display that is covered with Gorilla Glass 3. Powering the device, is a Qualcomm Snapdragon 430 chipset, helped with 2GB of RAM and either 16GB or 32GB of expandable storage. 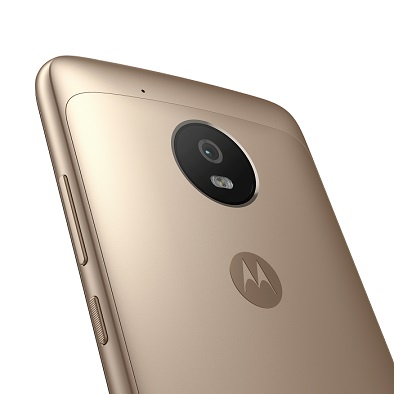 The primary camera that sits flush on the back of the G5, is a 13MP f/2.0 unit with phase-detect autofocus. The front-facing though, is a 5MP f/2.2 wide-angle camera. A 2800mAh battery keeps the lights on, and Motorola had equipped it with 10W rapid charging. The device measures 144.3x73x9.5mm and weighs 144g. 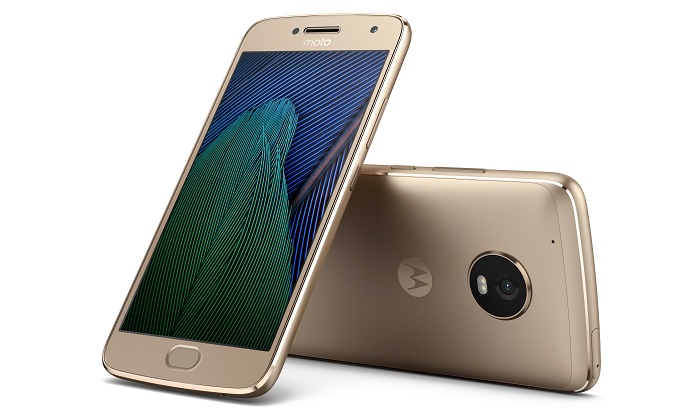 The Moto G5 Plus brings a few improvements over the Moto G5, and is the more promising device between the two. It starts out with a slightly larger 5.2-inch IPS display, retaining the Full HD resolution. A more efficient and powerful Qualcomm Snapdragon 625 chipset, combined with a range of 2GB to 4GB RAM keeps the device working fuss free. Storage options, are limited to either 32GB or 64GB configurations, and is expandable using a microSD card. 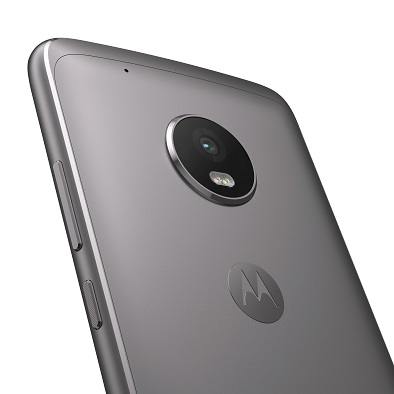 A 12MP dual-pixel sensor combined with f/1.7 aperture lens makes up the primary camera on the Moto G5 Plus, along with support for 4K video recording. This, however, makes the G5 Plus have a noticeable camera bump on its back. The front camera is exactly the same as the Moto G5 though. The G5 Plus is treated to a marginally larger battery, 3000mAh, and more importantly, it supports Moto’s TurboPower charging, offering up to six hours of battery life in just 15 minutes of charging. The G Plus measures 150.2x74x9.7mm, and weighs 155g.

While the fingerprint sensor used to be only reserved for the Plus model in the previous generation, this time, both the Moto G5 and G5 Plus gets one below the display. The pair will also run on Android Nougat out of the box.

The Moto G5 and Moto G5 Plus will be available starting in March in various countries. Prices start at €199 (about RM935) with 2GB RAM/16GB storage for the G5, while the G5 Plus will start at $229 USD (about RM1017) for 2GB RAM/32GB storage and €279 (about RM1310) for 3GB RAM/32GB storage, indicating that there could be different RAM and storage variants for different regions. There had not been any official announcements of the availability for Malaysia, but, judging from the recent presence of Moto in Malaysia, we do hope to see the device being made available locally. Stay tuned on TechNave.com for more Moto news.