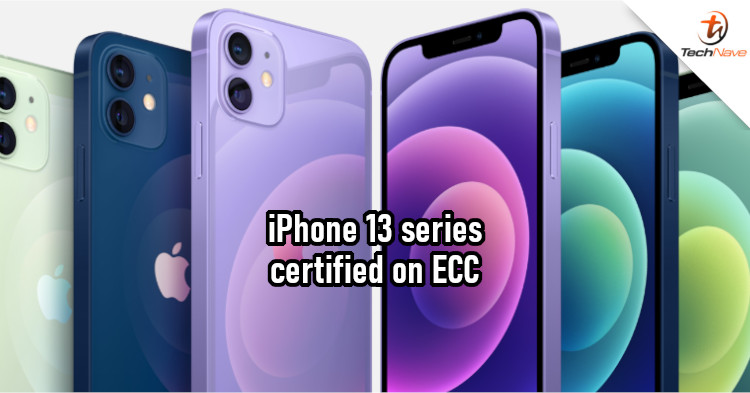 A lot of rumours on the Apple iPhone series are far from reliable. One moment you have sources claiming that there won't be a mini variant before another one pops up a few months later denying it. Fortunately, we have product certifications to make things official.

Battery components for the iPhone 13 series have also been spotted on China's 3C website recently. Based on the certification, the new iPhones will get a notable increase in battery capacities. This is probably due to the expected upgrade to the chipset and display, which will be a Samsung OLED panel with a max refresh rate of 120Hz.

Apple traditionally launches its latest iPhones in September, though the timing could be delayed like it did last year. Regardless, we still have to wait for a few months before we get some solid news on them. Having said that, would you be upgrading your iPhone this year? Let us know in the comments below, and stay tuned to TechNave for further updates.