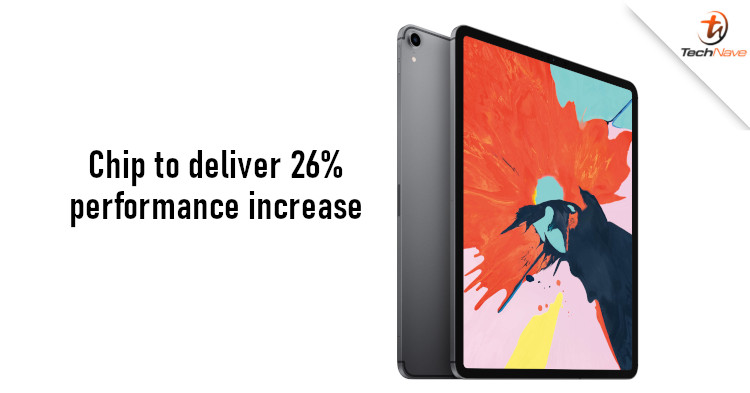 Back in November 2020, it was rumoured that Apple's next iPad Pro could launch in March 2021. We've heard quite a bit about this device in recent months, like the possibility of it having a mini LED screen. Now, there are some rumours about the specs of the device too.

According to sources (via Wccftech), the upcoming iPad Pro will feature the 5nm Apple A14X Bionic chipset manufactured by TSMC. Some say that this is just the same Apple M1 chip used on the new Mac PCs. But it supposedly delivered around 26% performance increase over the A12Z Bionic used for last year's iPad Pro. It even outperformed an Intel Core i9 CPU, which is highly impressive.

The new model is also expected to come with support for 5G. Specifically, it will support both sub-6GHz and mmWave networks. Besides that, the tablet is expected to have 6GB of RAM, as well as a 12.9-inch display and thinner bezels. It's said that it might come with a LiDAR sensor too.

If you're on the hunt for a new high-performance tablet, you might want to wait for this. Having said that, do you think a powerful tablet is better than an average laptop? Let us know what you think in the comments and stay tuned to TechNave for future updates about it.