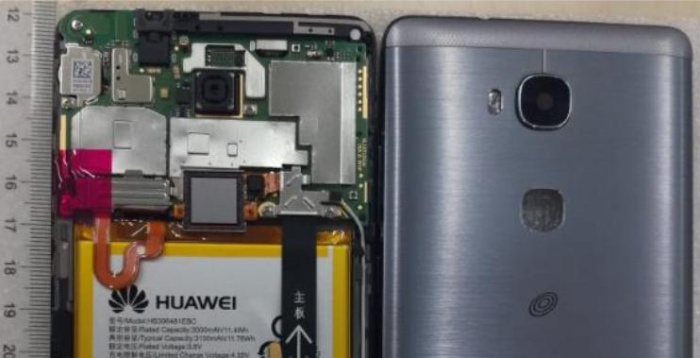 A recent filing on the US FCC site from Huawei may just give us some insight on the upcoming models from the China-based company. H1622 and H710VL are the models that was registered with FCC – and seeing that the Huawei 6P was registered with the model H1511, this could be the next model in line. 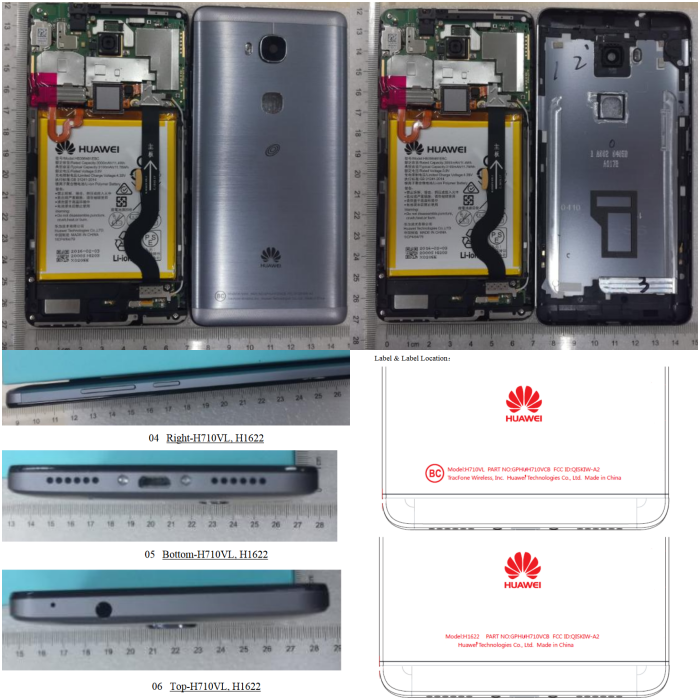 Other pictures and information included in the FCC report show that the H1622/H710VL sports a Type-C USB port on the bottom, with a 3.5mm earphone jack on top. A 3000mAh battery powers up the handset. According to the FCC, the only difference between the H1622 and H710VL (besides the different wording on the labels) is the software version installed on both models. The phone looks suspiciously like the Honor 5X, down to the brushed metal back. However will this be a Nexus phone? The news online is that HTC will be the one manufacturing the Nexus phone this year, with the Marlin and Sailfish models to be released sometime this year. We will soon find out, so stay tuned to TechNave for more information.