Current Location: Home > News > Rumours: Apple iPhone 7 may use a touch-sensitive home button and is waterproof and dustproof?

Rumours: Apple iPhone 7 may use a touch-sensitive home button and is waterproof and dustproof? 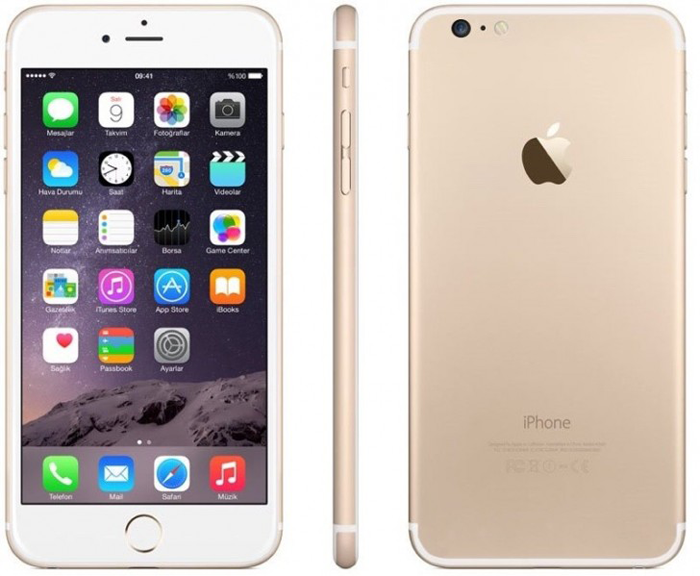 In the past, there have been several rumours claiming that Apple iPhone 7 might be waterproof. Although this is not common in most of Apple's rumours this rumour supposedly came from Apple's supply chain in Taiwan mentioning the same thing. The supply chain rumours indicate that the phone will be fully waterproof and dustproof. Besides that, another report is also stating that Apple is currently testing a touch-sensitive home button instead of a physical one. Furthermore, the touch-sensitive home button will also be 3D-Touch-enabled, which means it would be pressure-sensitive.

Past rumours also indicate that the iPhone 7 might not include a 3.5mm headset jack, but will come with stereo speakers, support for wireless charging and a smart connector. These are still just rumours and nothing is official yet so take them with a pinch of salt. No Malaysia release dates but we expect it to be released in a few months at the Apple Worldwide Developers Conference (WWDC) 2016.