Rumours: Bluetooth 5.0 to be featured in the Samsung Galaxy S8? 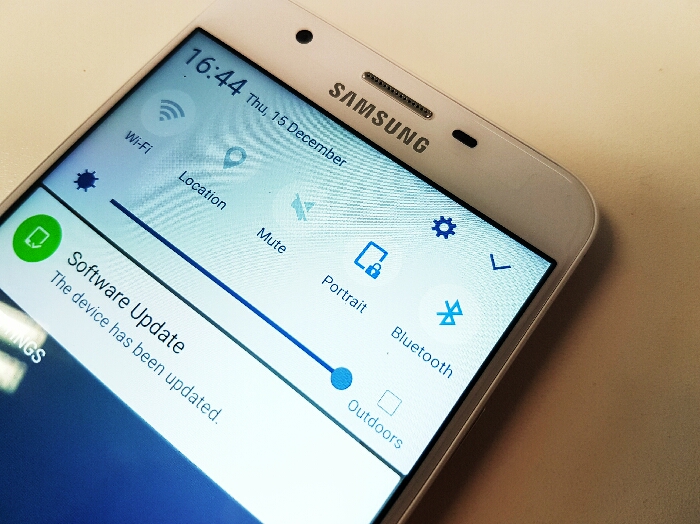 Among the features that will be featured in the Samsung Galaxy S8 includes edge-to-edge screen, the removal of the audio jack, and even a new kind of fingerprint sensor. Now we may have a new feature to look out for on the new Samsung flagship – Bluetooth 5.0.