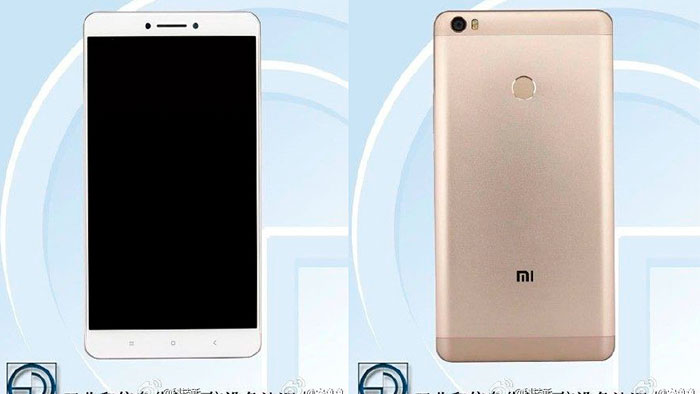 After leaks all over the Internet, TENAA – the China regulatory body – has put up the specs of the upcoming phablet from Xiaomi - the Xiaomi Mi Max. The list of the specs reads something that is more mid-range than flagship, but it should be a great consumption device for the masses.

It will have a 6.4-inch Full HD display, a Qualcomm Snapdragon 650 chip, a 16-megapixel rear and a front-facing 5-megapixel cameras, a 4000 mAh battery, and two different memory options – a 2GB/16GB and a 3GB/32GB RAM/storage combo. It will also have a rear fingerprint scanner, but with its location at the back of the phone, unlocking the device with your finger could be a stretch.

There are also leaks saying that the device may be priced around RMB 2199 (˜RM 1354), which is not exactly the expected price that one usually associate with the Xiaomi brand. Of course the price can change before the launch date, so take the amount with a pinch of salt.

May 10 will be the official announcement date, so do keep your eyes peeled on TechNave as we bring up-to-date information of the Xiaomi Mi Max when it launches.