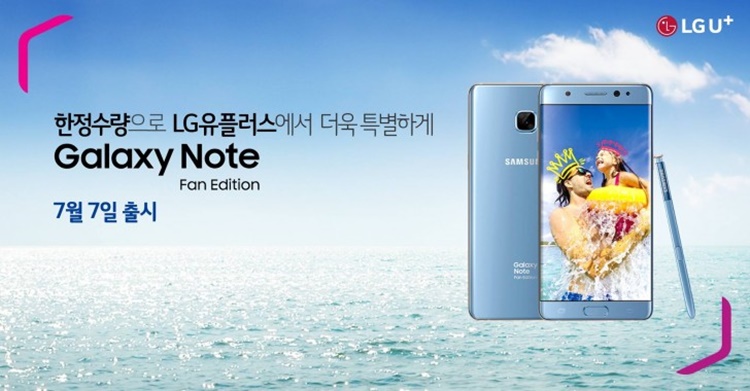 After the much rumoured Samsung Galaxy Note FE (Fan Edition), Samsung has officially announced that the phablet will appear in South Korea first on 7 July 2017. LG’s carrier network, LG U+ actually posted the pre-order page on their Facebook but it’s no longer there, although they still accept reservations.

As mentioned in our previous post, the only difference between the Note FE and Note 7 is the battery downgrade with 3200 mAh battery (which is probably for the best), as well as having Bixby on board just like the Galaxy S8 and S8+. Aside from that, everything else is the same as the Note 7, even the recycled body parts that were returned to them last year. 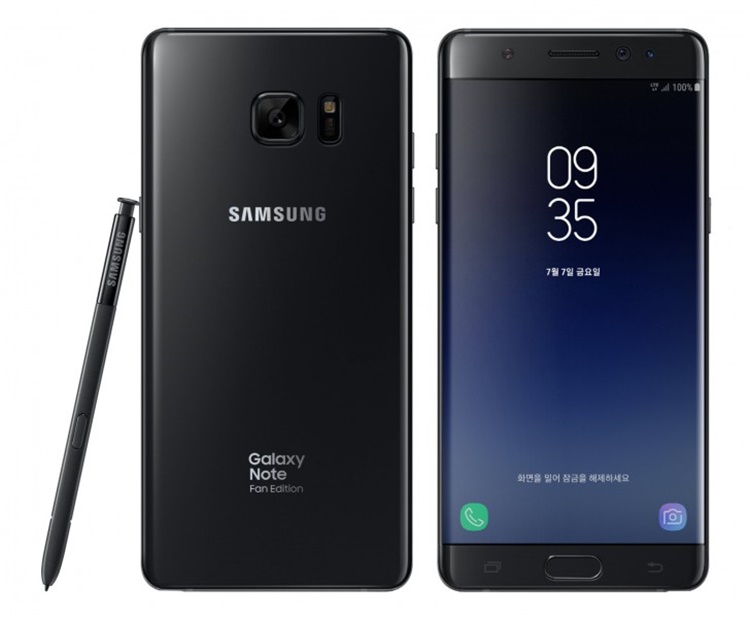 Do you want the Note FE to come to Malaysia? Let us know in the comments below and stay tuned for more Samsung news at TechNave.com.