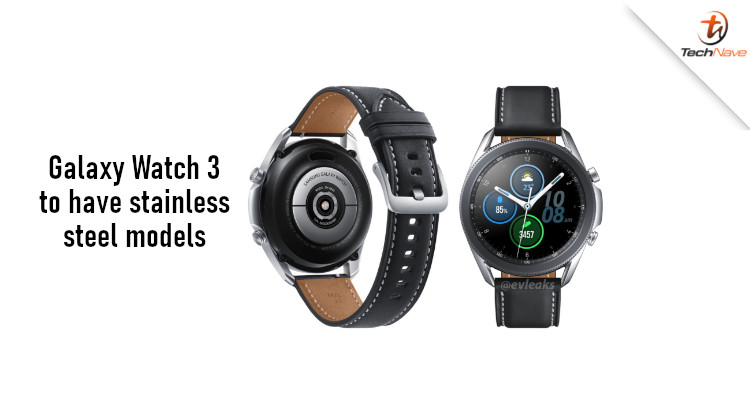 Samsung quietly launched the Galaxy Z Flip 5G feels like the start of a flood of new devices. We already know that there will be five new devices at the Unpacked event and one of them would be the Galaxy Watch 3. Now, support pages for Samsung's next smartwatch have appeared, hinting that they'll be available soon after the launch.

According to GSMArena, the support pages for the Galaxy Watch 3 listed some details that were previously revealed. It confirms that there will be 41mm and 45mm sizes for the smartwatch, as well as a stainless steel model. If the stainless steel model isn't the same as the previously rumoured titanium model, that would mean there will be three versions available. We've also seen the design of the model in a leaked render of the device, which comes with leather straps instead. 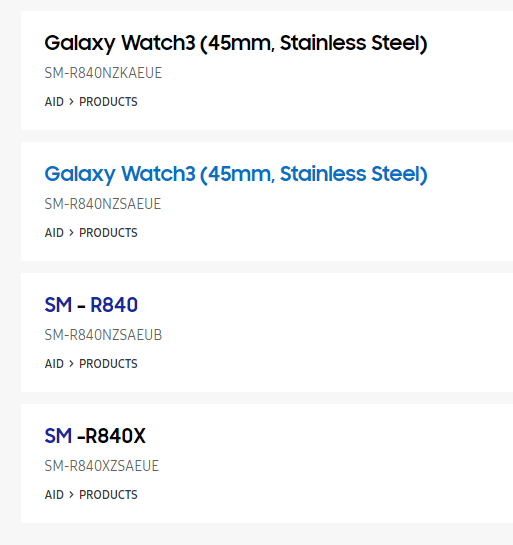 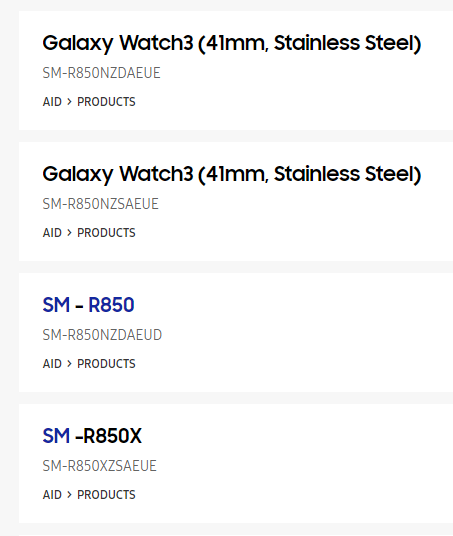 The Galaxy Watch 3 should come with LTE variants and new features like Spotify integration. It's also expected to have 8GB of storage, new watch faces, and support for ECG measurements. The rotating bezel should also be making a comeback in this model, something that will make many people happy.

As of the time of writing, the info on the support pages has been taken down. However, we'll likely see official details being revealed before the launch. With that said, do you plan to buy this smartwatch when it launches in Malaysia? Be sure to let us know on our Facebook page and stay tuned to TechNave.com for further updates.