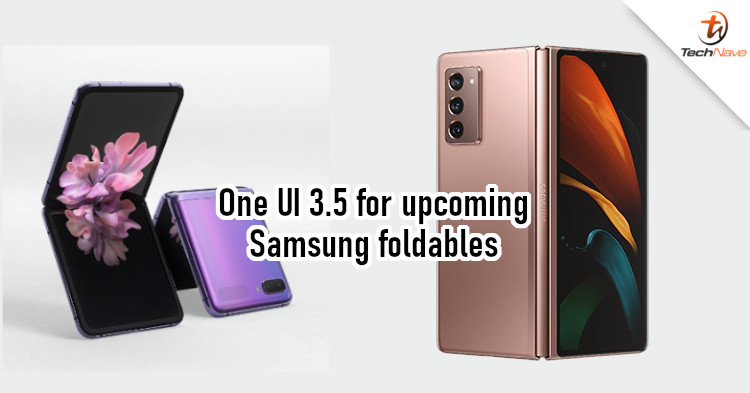 In the last two weeks or so, there have been a few rumours about Samsung's foldable devices in 2021. Sources known to be reliable have claimed that they will come in July 2021. Now, some minor details of the two devices have been revealed too.

According to Sammobile, the Galaxy Z Fold 3 and Galaxy Z Flip 3 will have the model numbers SM-F926 and SM-F711. For reference, their predecessors were numbered SM-F916 and SM-F707 respectively. Besides that, both will have up to 256GB of internal storage and will run on an updated One UI version 3.5, which is based on Android 11.

Moreover, a few other details about the devices have been popping up over the months. For instance, it's possible that the Z Fold 3 will come with the Snapdragon 888 or Exynos 2100 chipset, as well as S-Pen support. As for the Z Flip 3, we're expecting it to come with a mid-range chipset like the Exynos 1080 or Snapdragon 775.

There's a lot of time before the rumoured launch, so you can expect more details on these two devices in the months to come. Having said that, what's a feature that you would like to see added to Samsung's upcoming foldable phones? Let us know in the comments and stay tuned to TechNave for more updates about them.