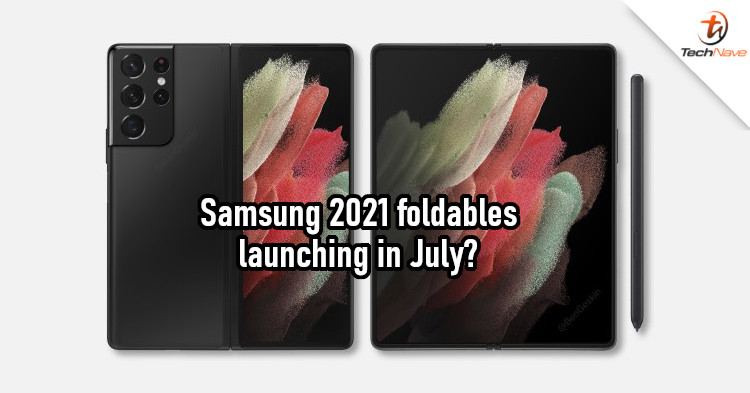 Around last week, there was a rumour about the possible launch window for Samsung's foldable device. It's said that Galaxy Z Flip 3 and Galaxy Z Fold 3 could be launched together. Now it seems a reliable source has a good idea of when they're launching.

According to Ice Universe, we will have to "wait 5 months" from now to see both models. This puts the launch window in July 2021, which is when the Galaxy Z Flip 5G launched last year. Interestingly, another leaker followed up by mentioning that he could get his hands on samples in 2-3 months.

With the gap between this rumoured launch and the Galaxy S21 series, we can probably expect other phones in the meantime. For example, the Galaxy A52 5G and Galaxy A72 5G were spotted recently. There's also a rumour that Samsung is working on a Galaxy A82 smartphone that could feature a pop-up or flippable camera module.

Whether the rumoured launch dates are accurate remains to be seen, but we'll definitely see some phones released in the coming months. Of the bunch, which model are you most looking forward to? Let us know in the comments and stay tuned to TechNave for more updates on Samsung phones.