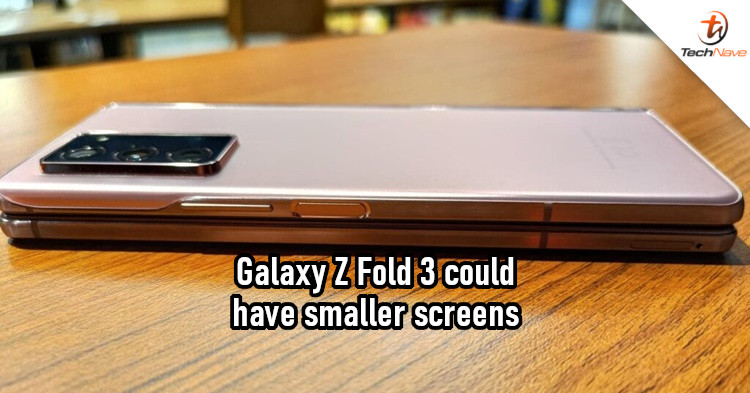 The upcoming launch by Samsung will probably introduce more than just the Galaxy S21 series. We've also had news about the Galaxy Buds Pro and Galaxy Z Fold 3 appear in recent weeks. Interestingly, many sources believe that the latter will come with an S-Pen, and now there's another piece of news that supports that claim.

According to Ross Young, Samsung may choose to go for slightly smaller displays for the Galaxy Z Fold 3 next year. This is to ensure that there's enough space to accommodate the S-Pen stylus. For the former, the main display will go from 7.59-inch to 7.55-inch and the secondary display will be reduced from 6.23-inch to 6.21-inch.

To be honest, we didn't think that the displays needed to be smaller for an S-Pen to fit in. But it may be because there are two screens, which makes the Galaxy Z Fold 3 pretty compact inside. As the lead analyst for DisplaySearch, Young also has a lot of credibility when it comes to predictions like this, so the chances of it being accurate are quite high.

A stylus for such a large device would definitely be useful, but the Galaxy Z Fold 3 is a long way from launch and things could still change. Having said that, would the S-Pen make the foldable more appealing to you? Let us know in the comments below and stay tuned to TechNave for further updates on this.