Current Location: Home > News > The wait is over! Samsung Galaxy Fold ready for re-launch in September 2019

The wait is over! Samsung Galaxy Fold ready for re-launch in September 2019 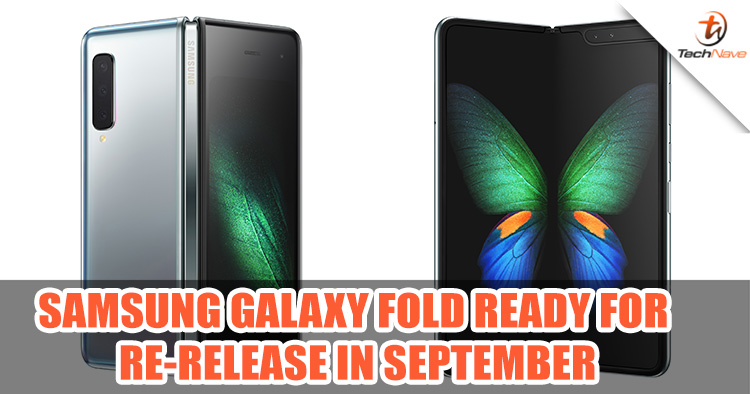 The official launch of the device was pushed back and the company was mostly quiet since then except for the occasional announcements. Earlier today, the company had announced that the device is finally ready for a re-launch this September. They’ve done some tweaks to the device to make it better, such as:

As for the software, Samsung has been working on improving the foldable UX by optimizing apps and services. Right now, the company is hard at work making sure the device passes its final tests. No other information such as the exact release date has been revealed but Samsung has mentioned that they will be sharing more news as the release date crawls closer. Who’s excited? Keep up with the latest Samsung news on TechNave.com!