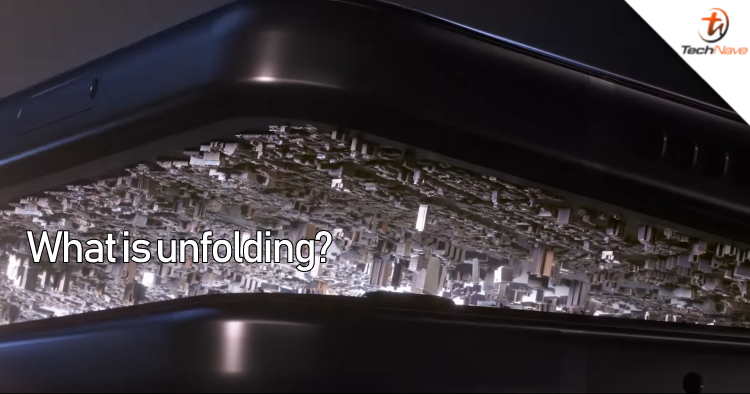 As we’re coming up to the Samsung Galaxy Unpacked scheduled for 11 August 2021, the Unpacked Official Trailer has revealed a number of things to expect. Released on 28 July 2021, the trailer has already hit 100 million views as of 4 August 2021. Did you spot them just like we did? Read on to find out.

With the hint of “Get ready to unfold” near the end of the trailer, the subject of this coming Galaxy Unpacked is more than likely the Samsung Galaxy Z Fold3. Especially as the trailer shows a device opening up from the side and then going upwards to reveal a sprawling city (which leads to the next hint, but more on that later). 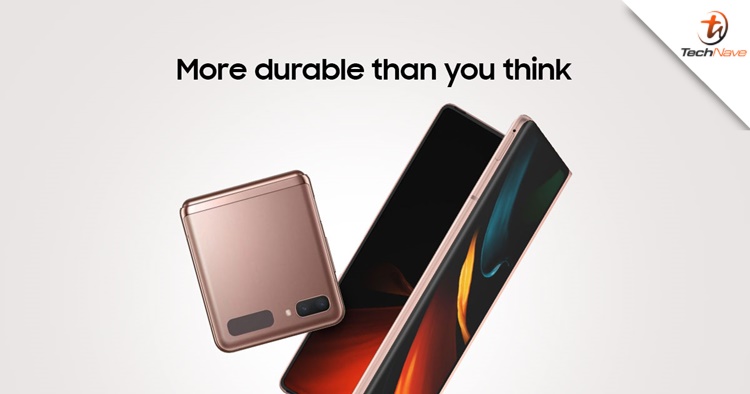 The Galaxy Z Fold3 will be more durable compared to its predecessor?

Other speech hints like “Once we’ve experienced better, we never go back” and “Is “good” good enough?” indicate that this next iteration of the Galaxy Fold3 isn’t going to be just another small incremental improvement. Considering that the previous Galaxy Fold2 fixed the hinge and made the overall foldable phone tougher, what other major improvements can you think of?

Now the previous Galaxy Z Fold2 made the 7.3-inch screen larger at 7.6-inches with a 120Hz refresh rate, so what else would Samsung do to improve the screen? One of the key things that many users wanted was the fact that despite the Galaxy Z Fold being one of Samsung’s major flagships, it wasn’t able to use the S Pen. 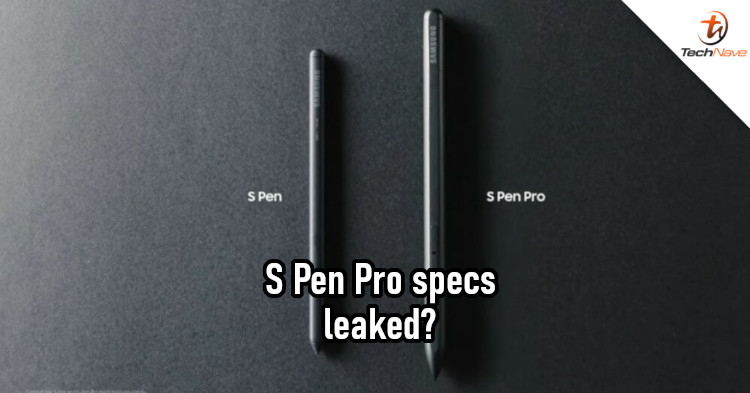 We think that the new Galaxy Z Fold3 screen is not only likely going to be tough enough to use the S Pen stylus, but if we know Samsung, they’ll also likely throw in major improvements to the S Pen as well. Rumours have already indicated that there could be not one but 2 new S Pen styluses, and both could likely be used on the upcoming Galaxy Z Fold3

#3 Take it a step further

If we continue with our analysis of Galaxy Z Fold3 improvements, one of the other major flagship features missing from the Galaxy Z Fold2 was water and dust resistance. If Samsung has in fact managed to make the screen on the Galaxy Z Fold3 tough enough to be able to withstand a rather sharp pointy stylus tip scratching it repeatedly, then wouldn’t Samsung also make the rest of the phone tougher as well? 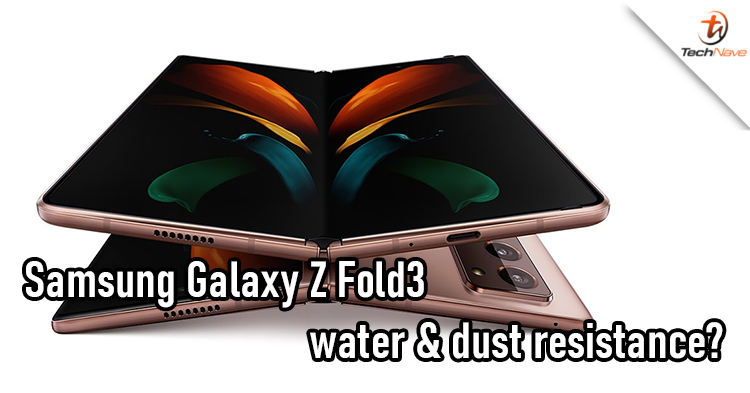 This indicates that another major improvement would be water and dust resistance. Since we’re already expecting Samsung to go the full nine yards, it’s quite likely that the Galaxy Fold3 will have IP68 water and dust resistance as well. Since this coming unpacked is all about foldables, we also wouldn't put it past Samsung to introduce the next iteration for their other foldable display phone with the Galaxy Z Flip3 as well, but that's probably for a different article in the future.

Is there anything else that you might have spotted in the trailer below that we didn't? What other improvements will make the Samsung Galaxy Fold3 “good enough” for you? Discuss and let us know in our Facebook page and stay tuned to TechNave.com where we’ll be covering the Galaxy Fold3 this 11 August 2021.