Current Location: Home > News > Xiaomi CEO share teasers of the Mi 9 which has a beautiful holographic like design 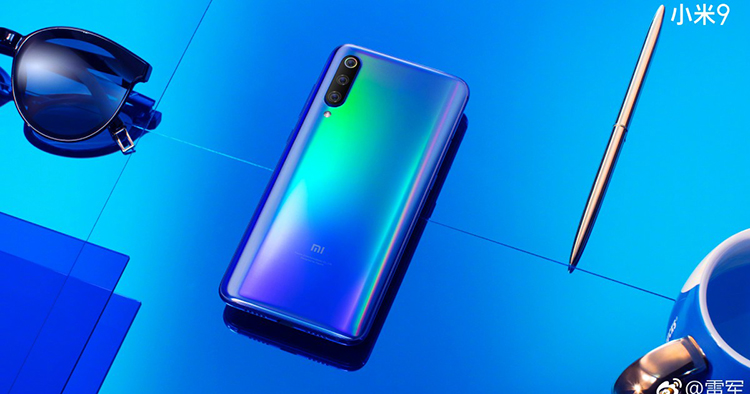 Expected to release on the same day as the Samsung Galaxy S10 which is on the 20th of February, CEO of Xiaomi, Lei Jun, shared a first look at the upcoming Xiaomi Mi 9. Alongside the photos, he also shared a teaser video of the smartphone as well.

The device’s design has an almost holographic look with the colours purple, blue and green shifting between each other as the light shines on it. The teaser shows off the rear triple camera setup, which is the first on the Mi series.

Xiaomi had shared some photo samples taken with the device’s 32MP camera before and there are rumours that say that the phone may feature 32W fast charging. Besides that, the Mi 9 may have tech specs that include the Snapdragon 855, a tiny waterdrop notch, 10GB RAM and 512 internal storage alongside a 3500mAh battery capacity. 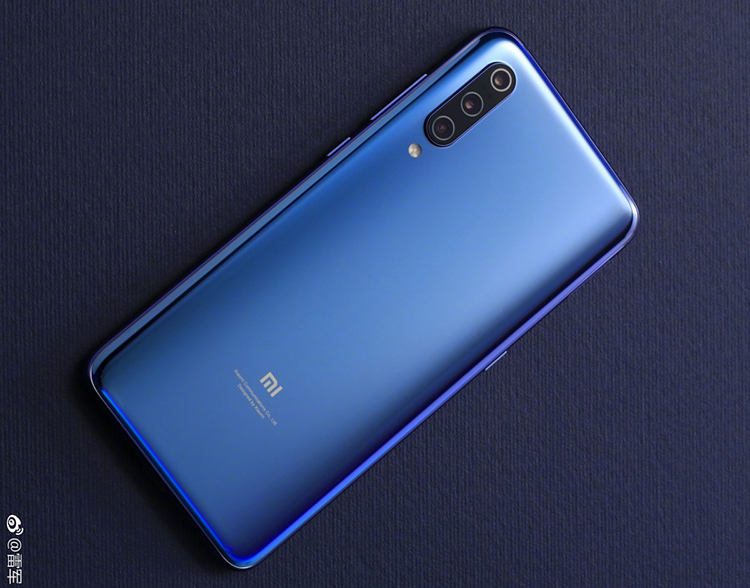 With normal lighting, the phone is just blue 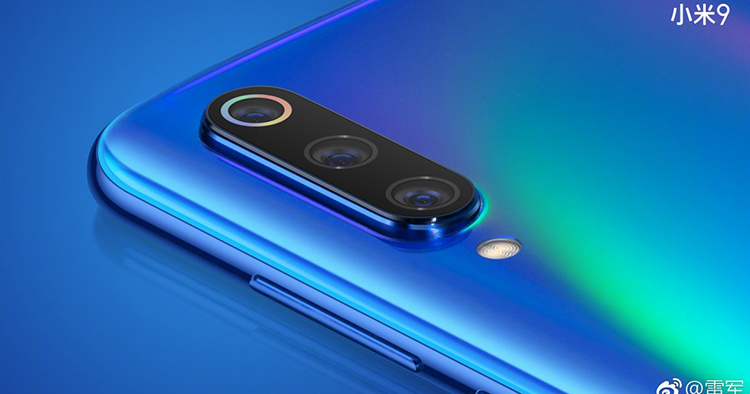 We may be seeing the Mi 9 at MWC 2019 based on a teaser the company sent out to the media but it has yet to be confirmed. For now, let’s just digest this article with some salt. We’ll let you know the official announcements of the Mi 9 on TechNave.com as soon as we find out!