YES 4G LTE vs Webe mobile connection comparison: Which one is faster? 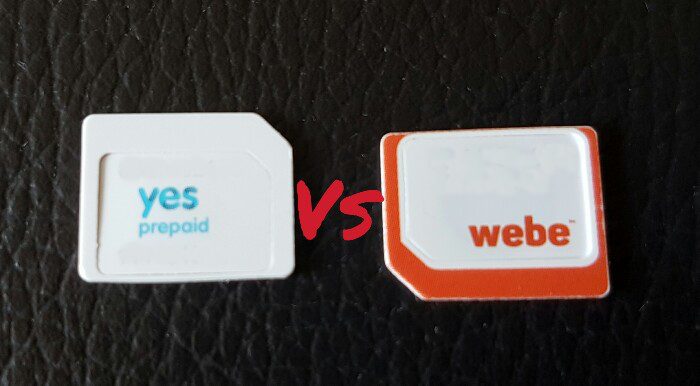 Just yesterday, both YES 4G LTE by YTL and Webe digital launched their mobile plans for Malaysia. Both are using WiMax technology to help support their 4G connectivity and offer some super interesting features to stay connected. Since we had both the YES 4G LTE prepaid SIM card and a Webe digital SIM we took them for a spin with Speedtest.net to check speed and connections in random locations around Malaysia. Which was faster and more stable? Read on to find out.

How did we test? 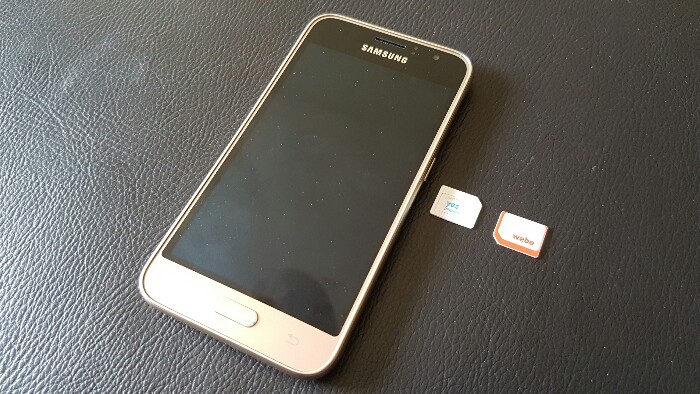 We then used the Speedtest.net app to test each network, making sure to turn off each SIM card and switch the data network using the SIM Card Manager. We tested in random locations in, around and outside of Kuala Lumpur and the Klang Valley with double tests where possible. 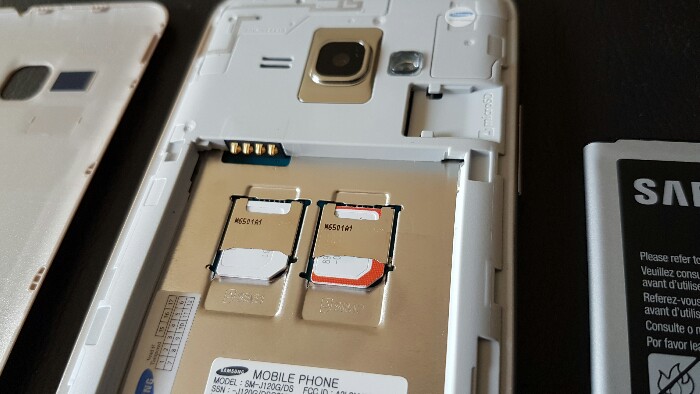 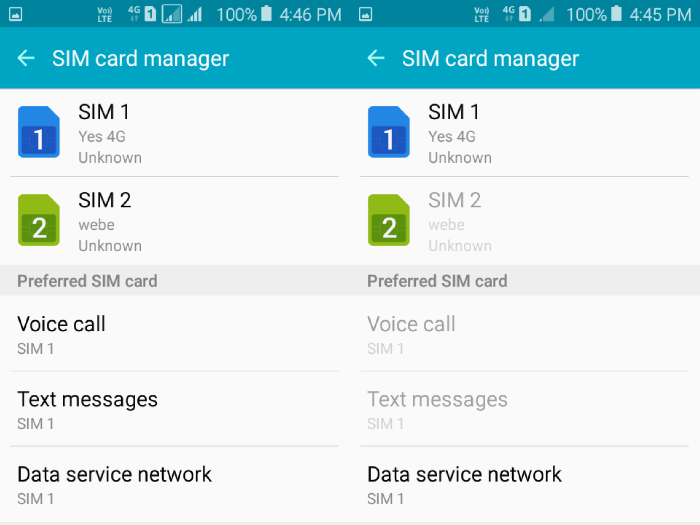 Performance - Better than expected for both, but there was one clear winner 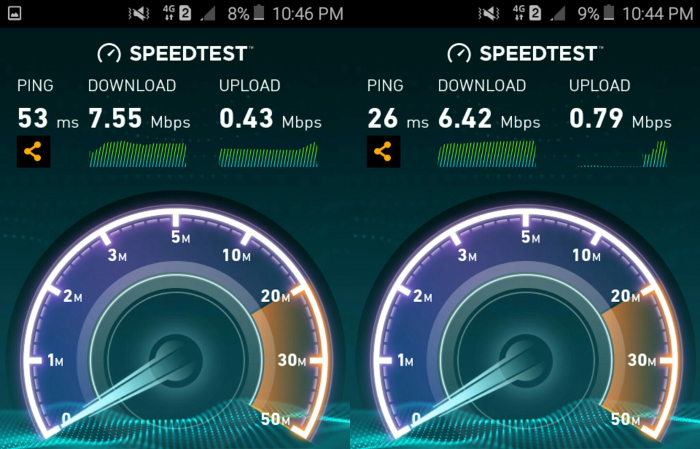 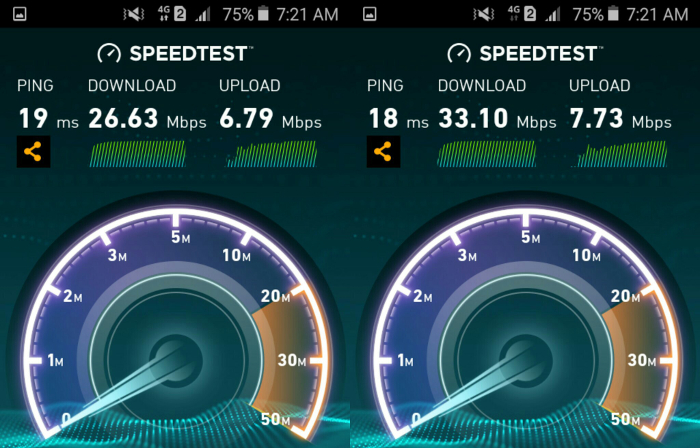 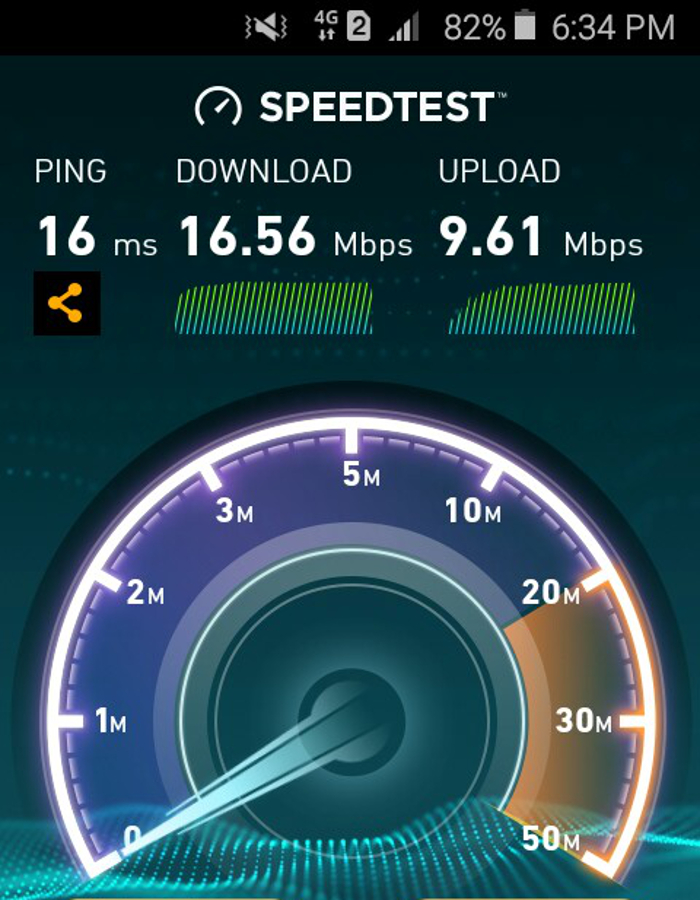 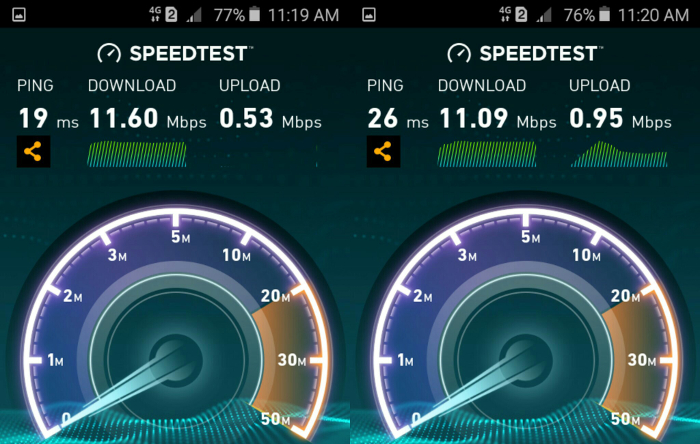 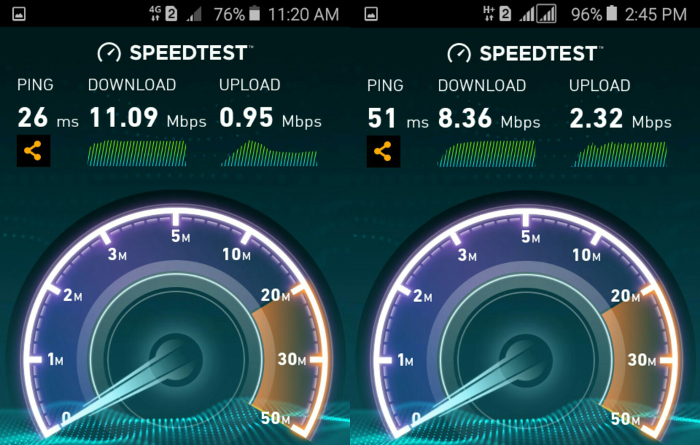 YES 4G LTE by YTL on the other hand showed equal if not better performance for the most part with speeds reaching past 50Mbps downloads and nearly 10Mbps uploads at their recent Buka Puasa event. These speeds are also faster in more sites compared to the Webe digital network. Signal strength was about equal throughout though but in terms of reliability, we had nearly no connection issues at all with YES 4G LTE, while Webe recorded some network connection issues when testing. 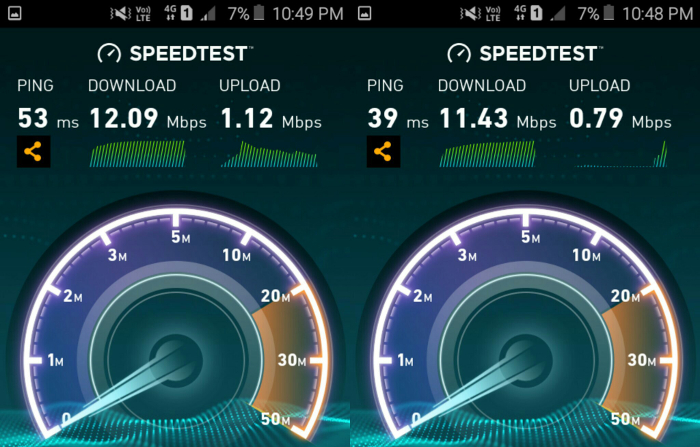 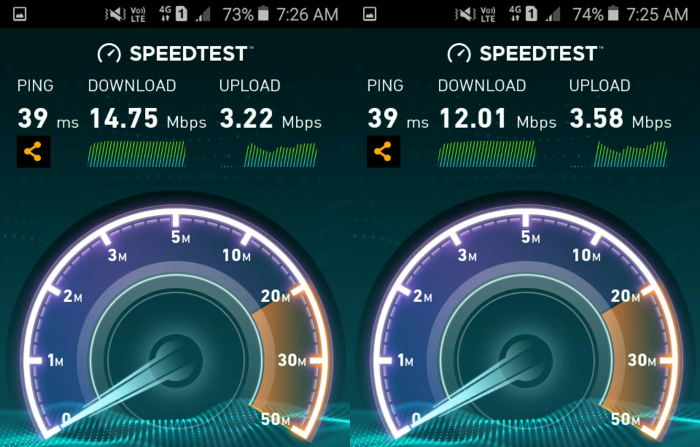 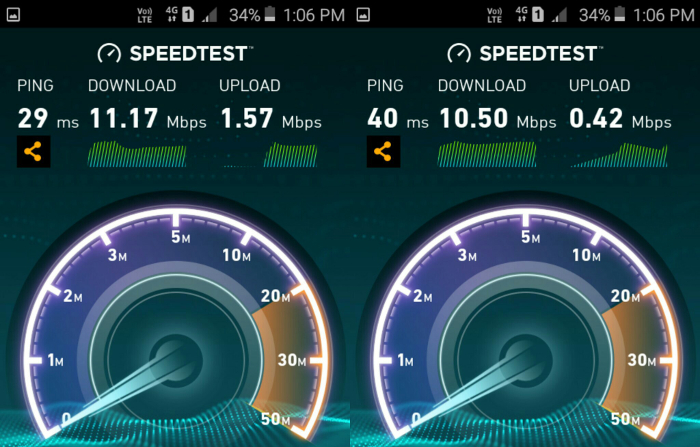 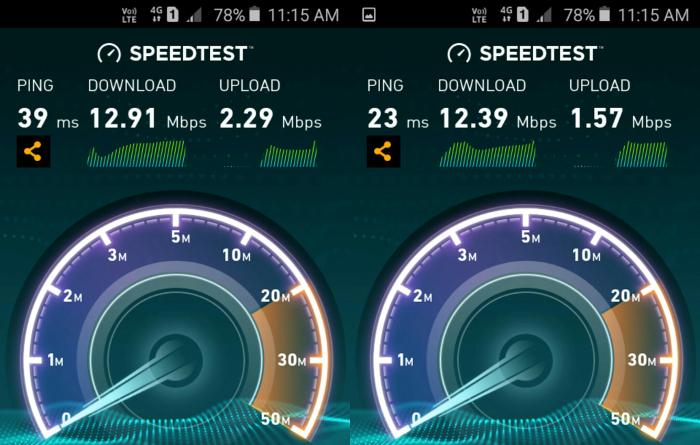 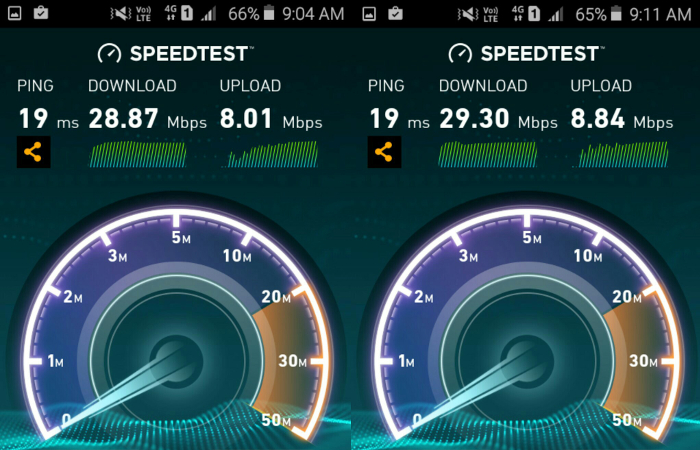 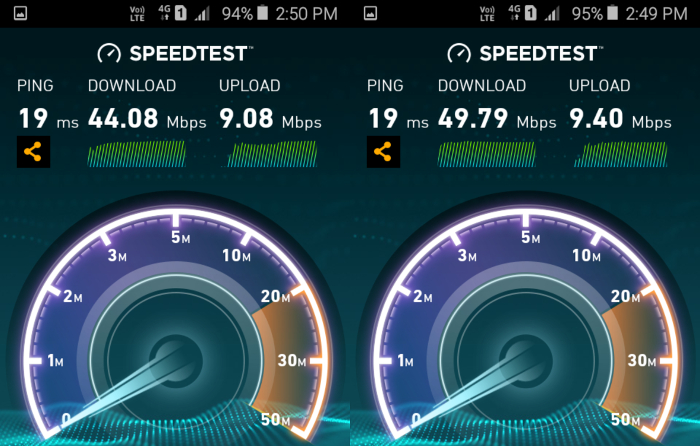 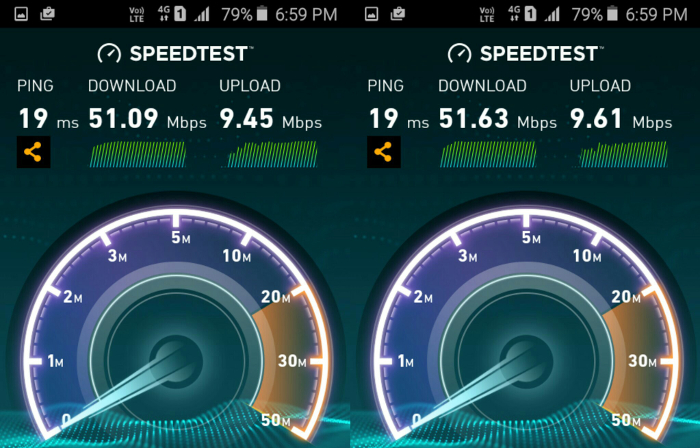 Clearly, these are early days still with both the YES 4G LTE and Webe digital mobile plans just starting. Their networks have yet to be taxed fully (we can just imagine how the Webe network will be with all the unlimited data, calls and SMS being spammed) and our own testing did not cover YouTube, music streaming or Voice-over-LTE. However, in terms of initial connection speeds and reliability, the YES 4G LTE obviously provided faster connections in both downloads and uploads along with better overall stability.

We did find a dead zone where both YES 4G LTE and Webe digital did not work at all, but both networks have yet to reach 100% coverage and both are still growing, with more base stations being added every day by each side. We’ll be doing more detailed testing for each network soon but this early comparison should give you a rough idea as to which network you should try out. Overall, we’re mighty impressed by both and the future looks bright for connected Malaysians so stay tuned for more at TechNave.com.