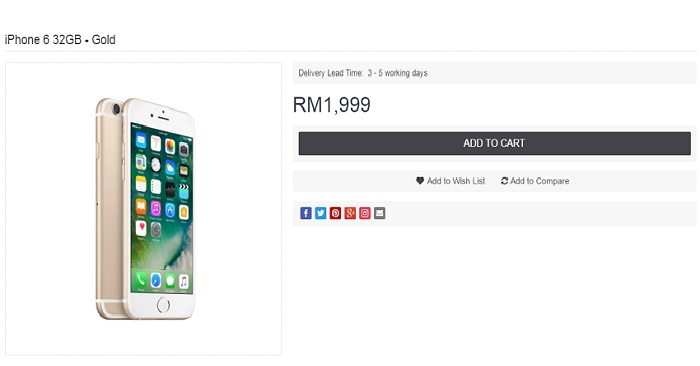 Remember we reported earlier that the iPhone 6 seemed to be making a comeback in 2017 with a new storage option? Well, it looks like the 32GB variant of the iPhone 6 finally hit Malaysia.

Switch, a local Apple reseller, had just announced that the iPhone 6 32GB will be available at its retail outlets 15th March onwards. You may also make an order on its online store here. It is also only available in Gold, for now. 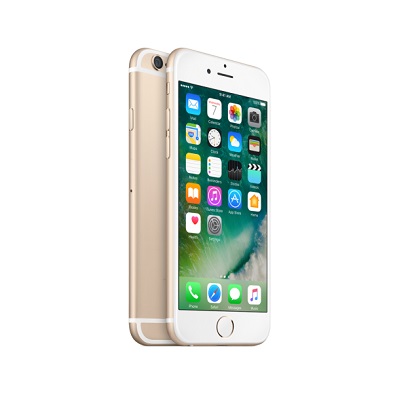 While it suddenly feels like September 2014 again (in case you missed it, that was when iPhone 6 was launched), the 32GB storage option is new and was never offered back then. As a recap, the iPhone 6 has a 4.7-inch Retina HD (1334x750 pixels) display powered by the Apple A8 chipset running at 1.4GHz paired with 1GB of RAM. The rear camera is a 8MP f/2.2 unit while the front-facing camera is the same 1.2MP unit that was retained in the iPhone SE. Keeping the lights on is a 1810mAh battery.