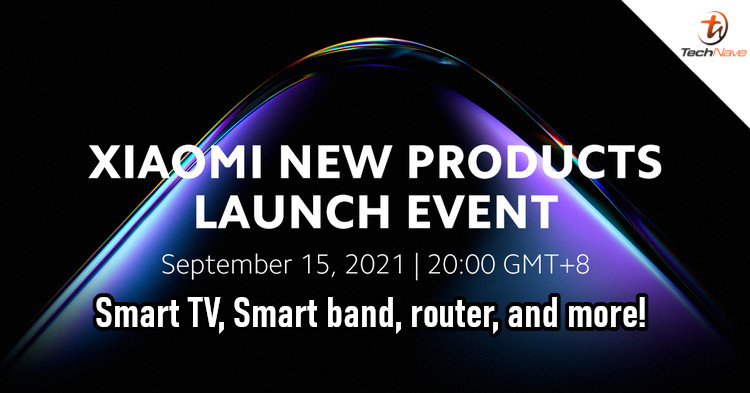 Later tonight, Xiaomi will host a global launch to unveil many new devices. Previous reports confirm that the Xiaomi 11T series, Xiaomi 11 Lite, and Xiaomi Pad 5 will make an appearance. But sources have also confirmed a few more products you can expect to see.

According to 91Mobiles, the global launch tonight isn't just for mobile devices. The company is also expected to launch the Xiaomi Smart TV Q1E, a 55-inch that could be using an OLED panel. Another one will be the Xiaomi Band 6 NFC, a smart band with a 1.56-inch AMOLED display, heart-rate sensor, and up to 14 days of battery. 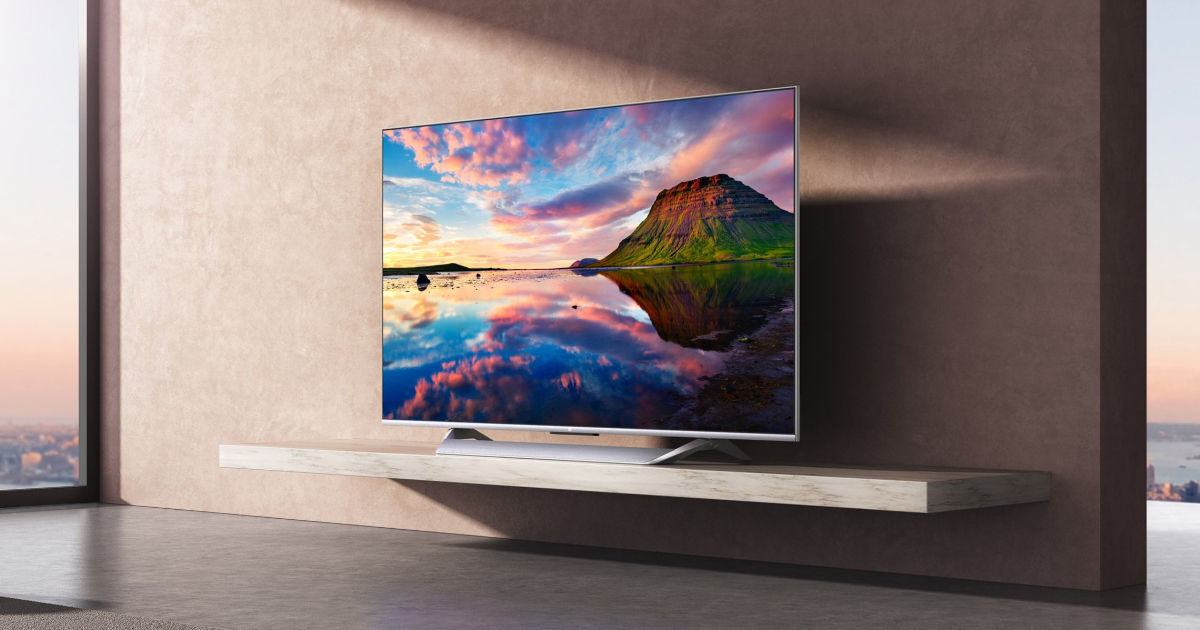 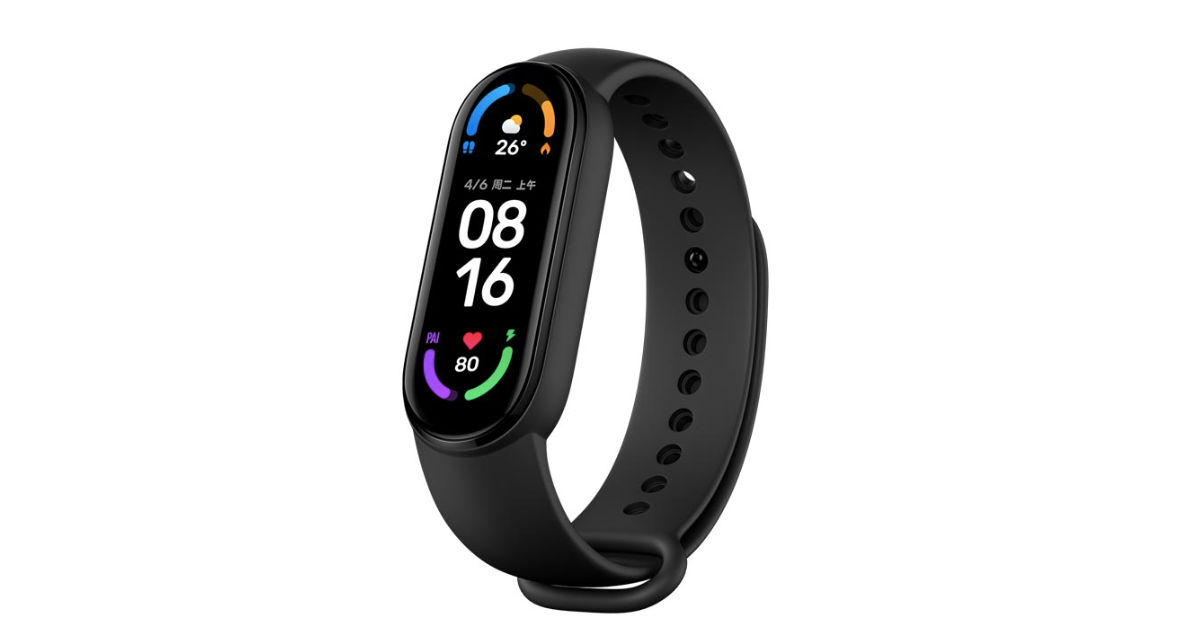 Besides the two major products, there could also be other AIoT devices like the Xiaomi AX3000 mesh/router, Xiaomi Smart Projector 2, and Xiaomi Smart Glasses. Some of these are already available in China, but tonight's launch will bring them to the global market. Of the bunch, the Smart TV Q1E and Band 6 NFC are the most likely products to be made available here.

Personally, I'm keen on getting my hands on the Xiaomi Pad 5, as it could be a flagship-class tablet at an affordable price. How about you, which upcoming Xiaomi product are you interested in? Let us know in the comments, and stay tuned to TechNave for the launch report tonight.