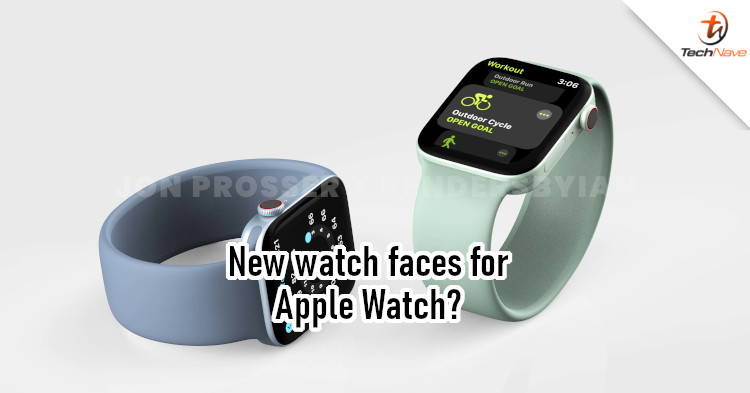 Apple's big event is just around the corner, and we'll soon get the new iPhone 13 series and Watch Series 7. The company has done well to prevent leaks, so not much of its new devices are known yet. However, we do have new info about the new Watch Series 7.

According to Mark Gurman (via MacRumors), the Apple Watch Series 7 will come in slightly larger sizes than before. While last year's Watch Series 6 came in 40 and 44mm sizes, this year's model will have larger 41mm and 45mm sizes. The new model is expected to have a larger display, so an increased size will help fit the new panel. Apple is also expected to release new watch faces that suit the larger screen.

Besides the above, previous rumours have provided other details about the upcoming Apple smartwatch. For instance, sources have confirmed that the new model will be redesigned, making the sides and screen flat. It could also come with sensors to measure blood sugar and alcohol levels, a larger battery, and a new rugged casing. Mind you, nothing has been confirmed so take the above with a grain of salt.

The Apple Watch Series 7 is clearly getting quite a few upgrades, but what do you think of the reveals so far? Are you tempted to get one for yourself? Do leave us a comment on our Facebook page, and stay tuned to TechNave for further updates on this.