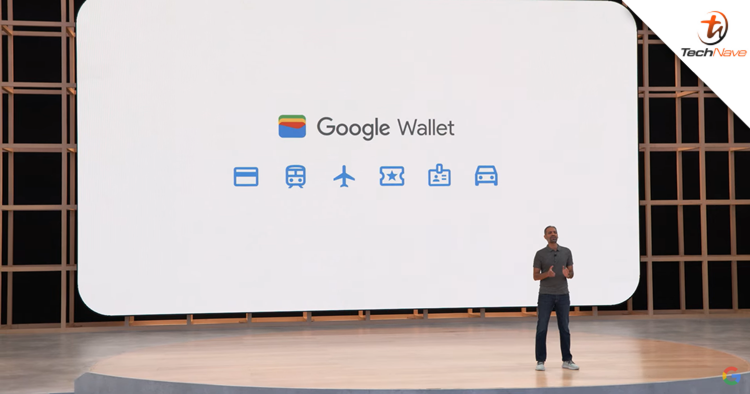 Aside from the many announcements of upcoming Google devices such as the Google Pixel 6A, Pixel Watch, Pixel Buds Pro and Pixel Tablet, Google is also introducing its first-ever Google Wallet for Android 13. So how does it work?

The Google Wallet can keep all your payment cards but will only work if the outlet accepts. Google also wants the platform to be more than just an ewallet, it can be used for keeping boarding passes, vouchers, loyalty cards, event tickets, reservations, health insurance, vaccine records and many more! 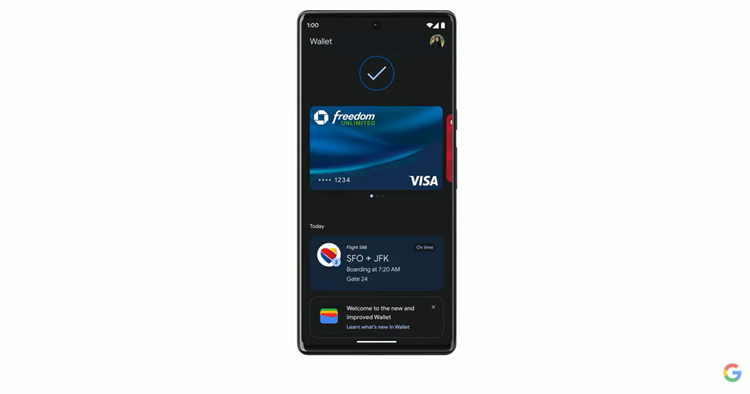 This offers even more than Apple Wallet because they even plan to integrate a digital driver's license into Google Wallet. Last but not least, it supports scanning QR codes and NFC connection. Google was quite excited to announce that Google Wallet will be rolling out soon in the coming week with no exact date yet.

Will Google Wallet be available on other Android devices aside from the Pixel series? It's hard to tell but even more so for the Malaysian market. At least it will be usable on both Android and iOS together. So what do you think of this feature? Do you want it? Let us know in the comments below and stay tuned for more trending tech news at TechNave.com.