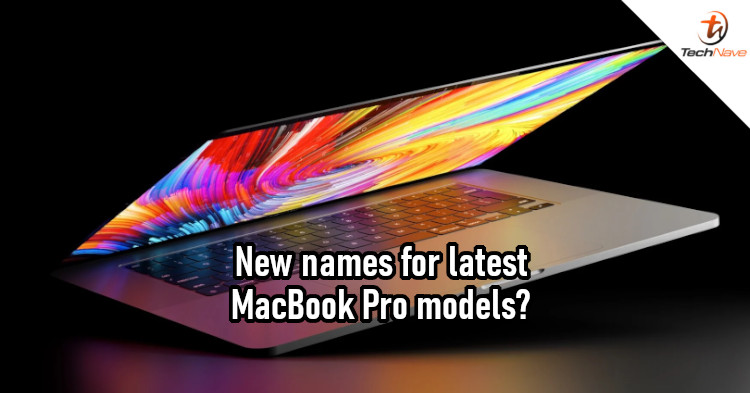 Soon enough, Apple will kick off its latest launch event, which is expected to star the latest MacBook Pro laptops. It's pretty much confirmed that the new models would indeed have the Apple M1X chip. But sources also suggest that the name could change.

According to Wccftech, a developer has revealed that the upcoming Apple MacBook Pro models would come with an M1 Pro and M1 Max chips. It's said that Apple could also add the name to its new MacBook variants, which does sound like a marketing name that the company would use. The two different names also suggest that there would be two configurations of the Apple M1X chip, with one more powerful than the other.

Personally, display notches have always kind of bothered me. Of course, we're sure Apple will let you enable the black menu bar, so it shouldn't be a problem. But what do you think? Let us know in the comments below, and stay tuned to TechNave for more news like this.