In a time when a smartphone with a 5.5-inch display was the standard for the "biggest" viewing experience, the current smartphone trend is all about maximizing the screen size, yet keeping the device small enough to be comfortably used in one hand. This is mostly thanks to the Apple iPhone X, but we aren't going to talk about what we think of the notch, but rather - what's the best way to make a completely full-screen smartphone?

Why is there a notch in the first place?

First thing's first, to understand why smartphone brands are adopting the notch, we must understand why there is a notch in the first place. It looks out of place and it pisses off OCD people (me) when we hold it horizontally. Moreover, a lot of Android phones haven't properly integrated their software adaptations to the notch, such as viewing 'Stories' in Instagram but only to be blocked by the notch. So why?

From the words of Carl Pei, the CEO of OnePlus in an interview with The Verge, he wanted everyone to know that the OnePlus isn't promoting the notch as a new aesthetic look, but it's all about "moving the entire notification bar up, giving users more content on their screen" which is true. By having the notch, phones now can go up to 19:9 screen-to-body aspect ratio easily, also leaving more reading space and gaming mechanics for you to enjoy. Then again, how do you get rid of the front camera and other sensors? Surely, there has to be a way.

The way to a completely full-screen smartphone? That being said, there are several different examples that manufacturers have implemented to develop a completely full-screen smartphone. With current mobile devices having an aspect ratio of larger than 16:9, the first on the example list is the Doogee Mix 4. What Doogee did was make a slideable screen to hide the selfie camera when not in use. Unfortunately, this also hides the speaker grill and the light sensor, which is definitely a trade-off when aiming for a bezel-less screen without needing to have a notch screen at the top of the display.

Not only that, personally I feel that it wouldn't be as durable due to the fact that it's a physical mechanism, it will wear out and cause problems after rigorous use. Remember the era of flip phones becoming flap phones? Yup, it didn't look as cool after the screw got loose.

vivo APEX concept phone, the right side shows the front camera popping up

Vivo is also experimenting with a full-screen phone that looks gorgeous. Known as APEX, it's a concept phone that sports a full frontal 5.99-inch OLED display and it covers the front up to 91%. But that's not the interesting part, the display is using COF technology that allows it to have ambient and proximity sensors. In other words, it can function as a loudspeaker and as an earpiece for network calls.

An in-display fingerprint sensor is present too and they even managed to put a pop-up front camera on top like the former. However, we think that mechanism will also wear out in time and will probably face some internal issues and popping out eventually. 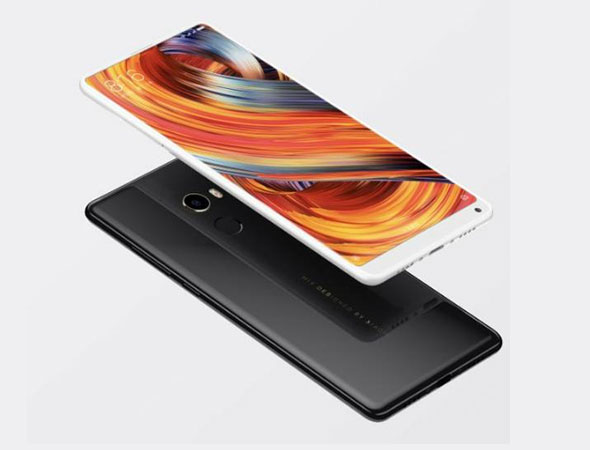 So what about the Xiaomi Mi Mix 2? It's currently out in the market and so far, it has received some favourable reviews. The screen panel measures 5.99-inch (IPS LCD) and it nearly completes a full-screen scale because of that front camera that is oddly placed at the bottom.

As nice as it looks, the bottom right front camera is kind of flawed because when you want to take a selfie, the camera will take a lower angle of your chin first. What's more, if you're taking a portrait shot, you'd have to lift that phone pretty high up to achieve a nice angle and that's really funny-looking (trust me). 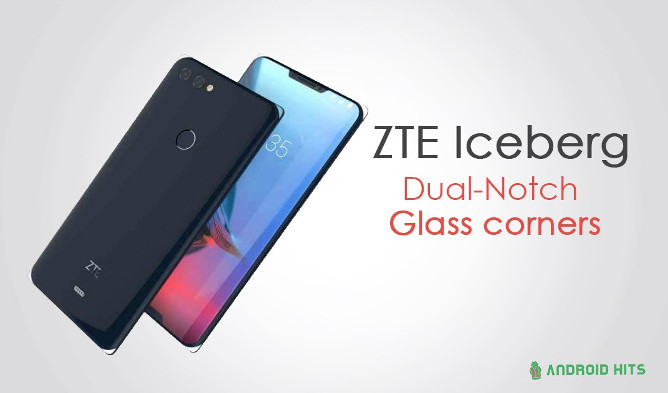 Next, the ZTE Iceberg utilizes a symmetrical notched screen design which means that there will be notches on both the top and the bottom of the screen. In my opinion, it looks visually more pleasing compared to the single notch design. Both of these notches would house the speakers and the selfie camera of the device without the need to compromise on the screen size.

However, the only drawback is that a small portion of the display will be eaten up by these notches. Also, since there is no space at the front of the phone to include the fingerprint scanner, it is then moved back to the back of the phone. The transparent corners give it the illusion of a more rounded corner device but we see no actual purpose for this. 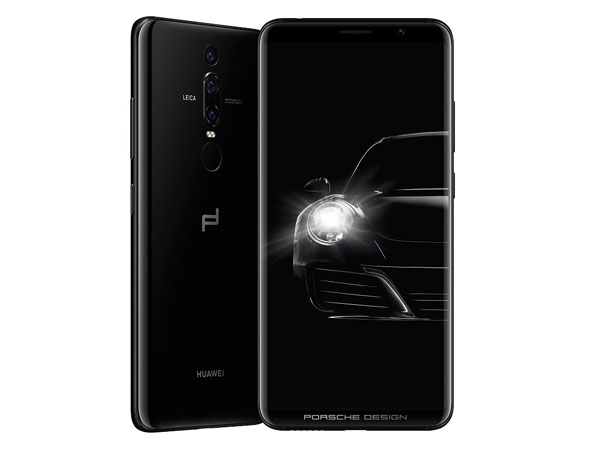 Last on the list is the Huawei Mate RS. As some of you already know, it's designed by Porsche and has no notch in sight. But instead, it has the more traditional notch-less design that we have grown accustomed prior to the iPhone X. This makes the display incredibly clean and pleasing to look at because you don't have notches protruding into elements of the display at the cost of a slightly thicker bezel as compared to the Iceberg and Mix 4. Interestingly enough, the Mate RS includes two fingerprint scanners, one in the front under the display, and another at the back.

In my opinion, it would be interesting to see a mix of the Iceberg with its double notch edge to edge bezel-less design along with the Mate RS's under display fingerprint scanner. I feel that this is the best combination to achieve a near bezel-less display without compromising on screen real-estate as well as needing to find the fingerprint scanner tucked away behind the device.

How would you make a  completely full-screen smartphone? Drop us a comment on our Facebook page and stay tuned to TechNave.com for all things tech. 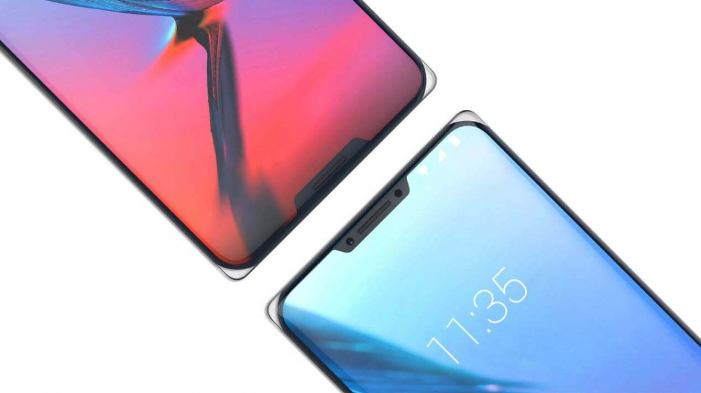