Redmi teases their first ever pop up selfie flagship device 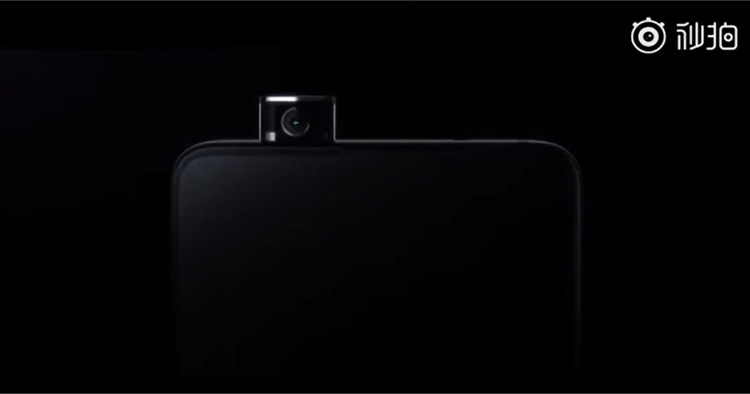 Pop up cameras is the rage this year and many OEMs are adopting the feature. Redmi looks to have jumped onto the bandwagon as well with their first ever teaser of the flagship device posted on Weibo earlier today.

The video features some clips from the latest Avengers: End Game movie with clips teasing the upcoming Redmi device in between. Note that in the video Redmi had specifically used the term “flagship” to market the device but did not reveal the device’s name (yet).

It seems like Redmi will be following in the footsteps of the vivo V15 Pro and the OPPO F11 Pro. So far, no other tech specs and features have been shared about the device but we’ll be sure to update you on TechNave.com when we find out more. I wouldn’t be surprised if this device will turn out to be the cheapest smartphone with the Snapdragon 855 chipset considering the price of the Redmi Note 7 Pro which is priced at Rs.13,999 (~RM809). What do you think? 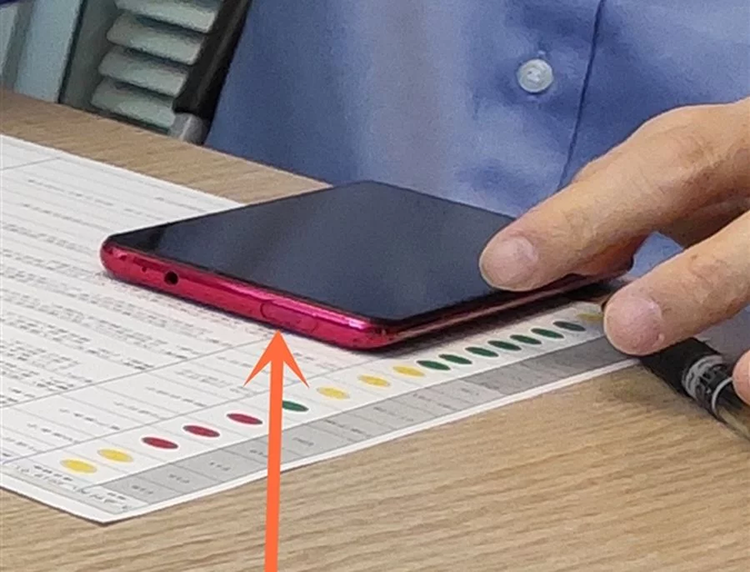