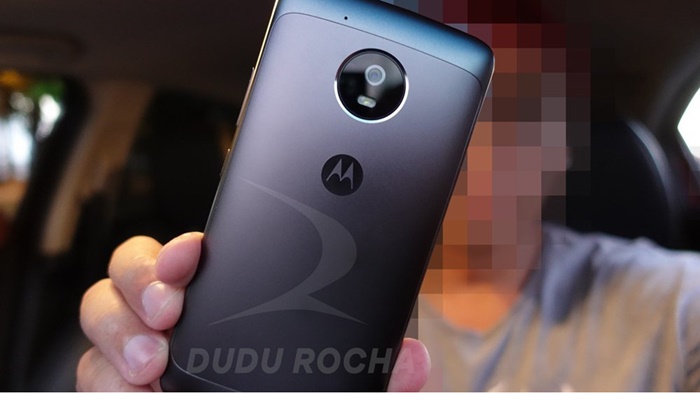 Nothing is much known about Motorola’s plans in MWC 2017, but there is a strong hint that the Moto G5 and G5 Plus will be unveiled there, and so far we haven’t got any leaked pictures of the devices too…until today that is. 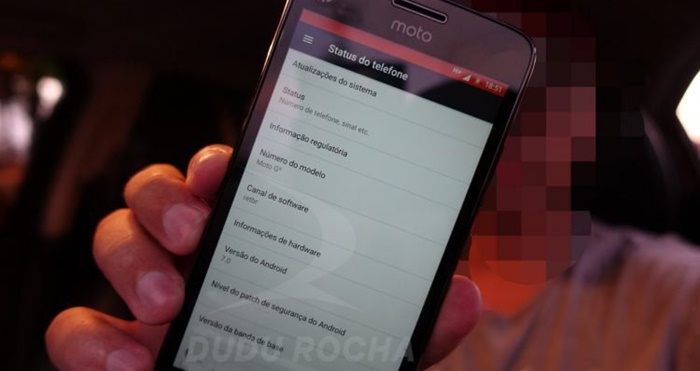 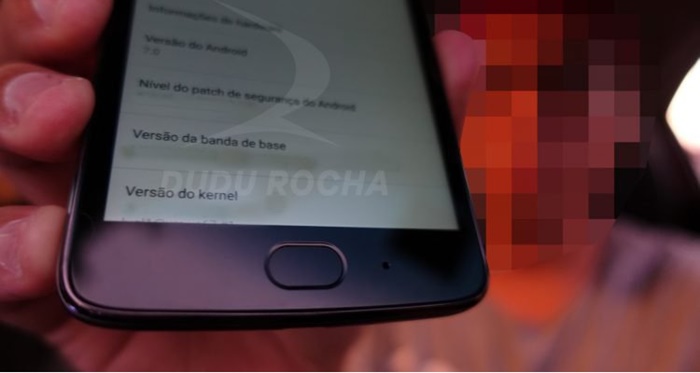 From the images, we can pretty much confirm that the Android 7.0 Nougat will be pre-installed, along with the fingerprint sensor that’s embedded on the home button there, it will also feature a splash resistance. The device in the picture is the G5, which is said to look the same as the G5 Plus (for sure), measuring just 5-inch. For a full rundown of the speculated tech-specs, visit our findings on the said devices here. 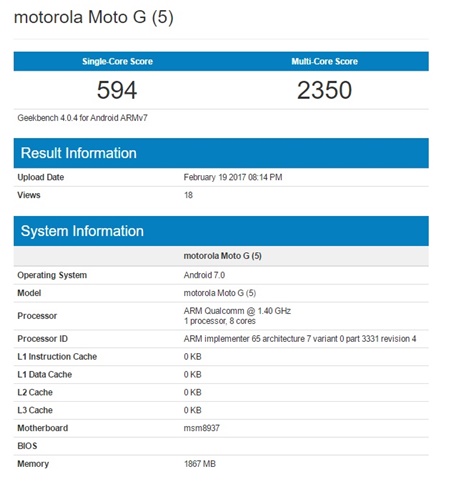 On the other hand, we also got some information about a new G5 variant from Geekbench, it’s also running on 2GB RAM and Android 7.0 Nougat out of the box, however the processor is a MSM8937 (Snapdragon 430) and it’s speculated to be the G5 Play. Last year, G4 Play was using a Snapdragon 410 processor, while its older brothers are using Snapdragon 617.