With the cancellation of MWC 2020, brands will have to find their own venues to do their big products reveals. For Xiaomi, it will be doing its live launch in China later today but the cat is already out of the bag now that a hands-on video and tech specs of the Mi 10 series have appeared.

The details in this leak confirms a lot of the specs that were revealed previously. It's confirmed that both the Mi 10 and Mi 10 Pro will come with a Qualcomm Snapdragon 865 chipset, 12GB of RAM, and a 6.67-inch display. Considering that we've also seen a GeekBench score of the Mi 10 Pro with 8GB of RAM, it's likely that both devices will come with variants. 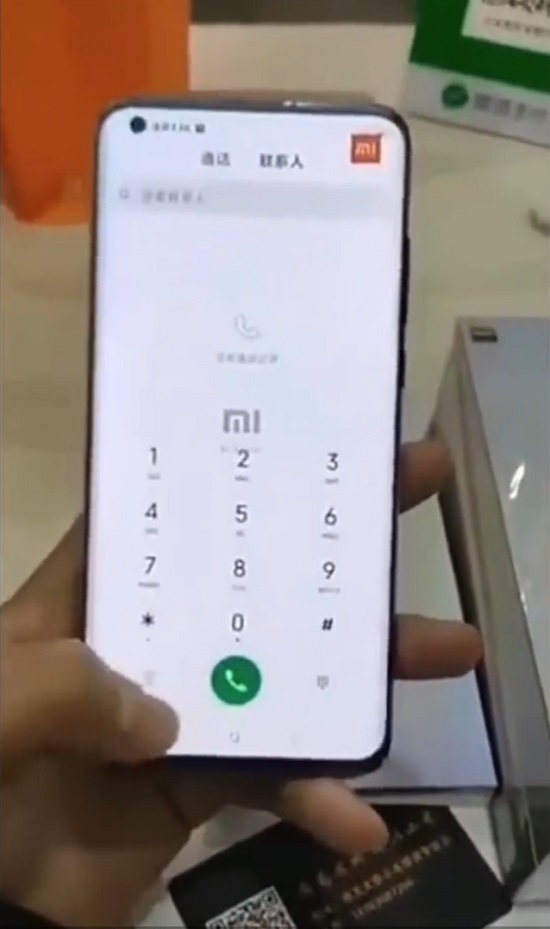 Besides that, a leaked hands-on video Mi 10 was found on Weibo. It briefly showed how smooth its display is in action, front camera under the punch-hole, and rear camera setup. It's a rather good looking device that will hopefully make its way to Malaysia.

But with that all said, what are your impressions of the Xiaomi Mi 10 series so far? Is this a smartphone you would be interested in? Let us know on our Facebook page and stay tuned to TechNave.com for more updates like this.