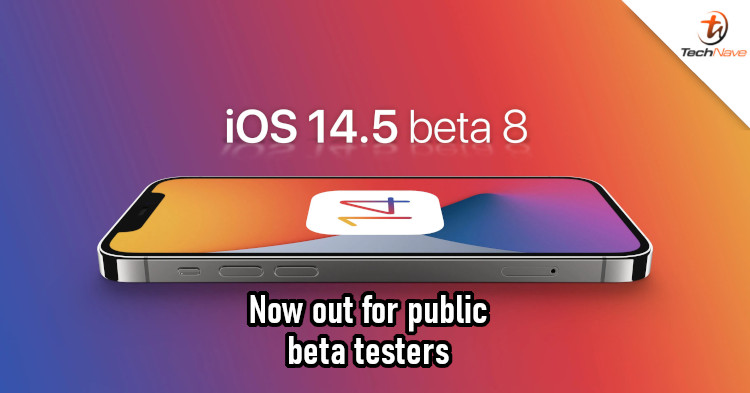 For app developers, getting access to beta tests for operating systems is important. After all, you need to make sure that your app can play nice with the latest version. Well, the next beta test session for iOS 14.5 is out so you can download it and try it out now.

According to 9to5Mac, iOS 14.5 beta 8 has been rolled out for all public beta test users via OTA update. It should be noted that Apple also released the 8th beta for iPadOS 14.5 and macOS Big Sur 11.3. Anyway, this isn't the final Release Candidate version, but beta 8 could be the last beta it could be announced soon. In fact, it might be announced during the Apple Event next week.

So, what's new in iOS 14.5 beta 8? Previously, it was found that the new version would support Face Unlocks while wearing masks, support for console controllers, and a new Waze-like feature. The new version will also let you unlock iPhones with an Apple Watch, as well as locate new items like the upcoming AirTags with the Find My app.

To those of you who have been testing iOS 14.5, what are your thoughts on it so far? Does it perform well and which features do you find most interesting? Let us know in the comments down below! Also, stay tuned to TechNave for more updates on the OS.