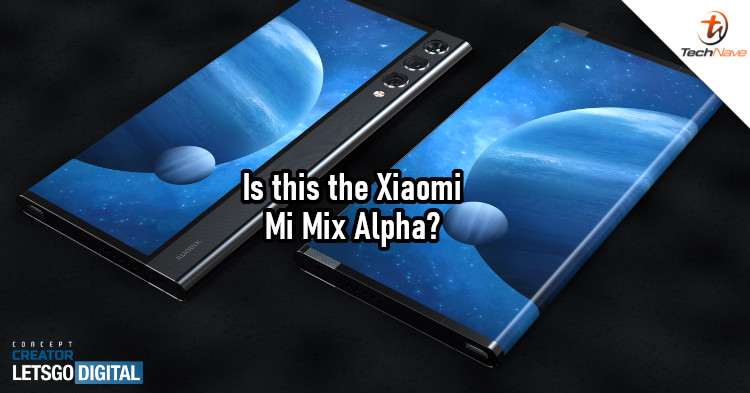 Render and video by LetsGoDigital

Foldable devices were the hot form factor from 2019 to 2020, but it looks like next year is going to be the year of the rollable device. A few companies have unveiled concept designs of rollable devices so far, including OPPO, LG, and Samsung. Now, rumours claim that Xiaomi will join the gang.

According to LetsGoDigital, the concept design for the alleged Xiaomi Alpha R has appeared in an unofficial render. This render is based on a patent that Xiaomi submitted to the USPTO last year, which shows a device that features a retractable mechanism that will roll out the display. If this concept video is accurate, the device should come with an audio jack, triple camera setup, and a USB Type-C port.

The device orientation and form factor are similar to what we've seen from OPPO and TCL, except with different mechanisms to extend the display. There's also speculation that similar to the Mi Mix Alpha concept device, which has the extendable display wrap around the back of the screen instead. However, this device is at the patent stage, so it's best not to assume that any leak renders are genuine.

Having said that, would you be interested in this type of rollable device? Let us know in the comments below and stay tuned to TechNave.com for future updates on this device.