Current Location: Home > News > Here's the kind of pictures you can take with the Samsung Galaxy Note 9 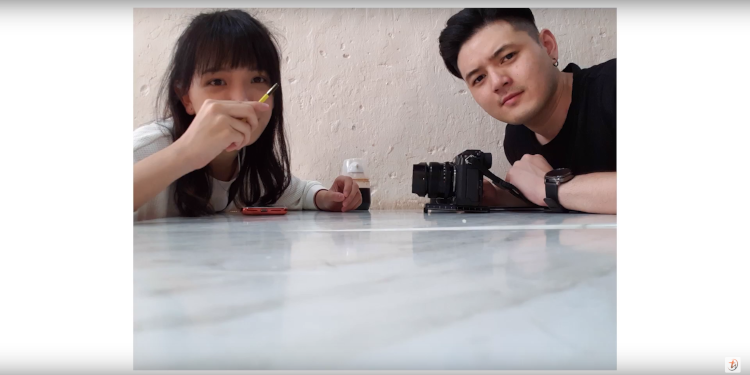 Let Joshua take you on a trip to the Strait of Malacca and show off what the 12MP + 12MP camera of the Samsung Galaxy Note 9 could do. But that’s not all, the S-Pen allows for a remote shutter feature which he shows off in his vlog as well so do check it out!

If you’re interested in knowing about the tech specs, the aforementioned device is running on the Exynos 9810 chipset, up to 8GB of RAM, up to 512GB of internal storage, 12MP + 12MP rear camera, 8MP front-facing selfie camera, 6.4-inch display with a screen resolution of 1440 x 2960 pixels and it is powered by a 4000mAh non-removable battery.