Current Location: Home > Reviews > How much could the Samsung Galaxy Note 9 coming to Malaysia next week cost?


How much could the Samsung Galaxy Note 9 coming to Malaysia next week cost? 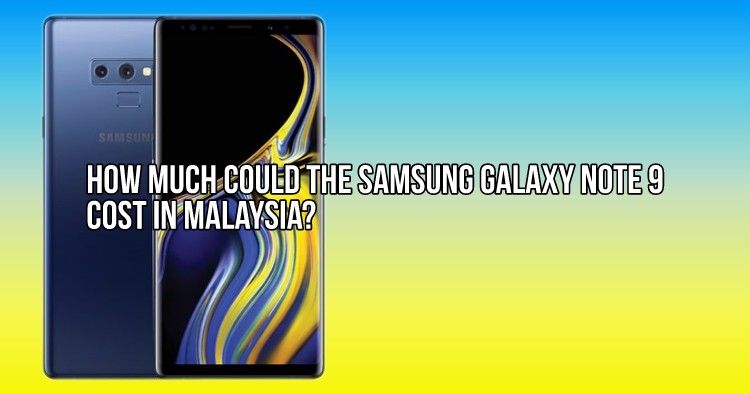 Now do remember that the current Galaxy S9 Plus 128GB has received some recent price cuts (originally it was priced at RM3999) so we would put our estimates for the 128GB Note 9 at a range of RM3699 to RM3799, partly because the 128GB version is now the base model instead of 64GB worth of storage. The other main reason is that the previous Galaxy S9 Plus pricing was affected by GST, so there should be a slight decrease to the Malaysia price.

It would be great if the price goes lower than our guesses so you should take these guesses with a hint of salt. Incidentally, Samsung Malaysia have also let us know that the Galaxy Note 9 could well be coming to Malaysia next week with an estimated date of 15 August 2018. Regardless, we should know more about the Samsung Galaxy Note 9 very soon though, so stay tuned to TechNave.com and we’ll let you know as soon as we do.