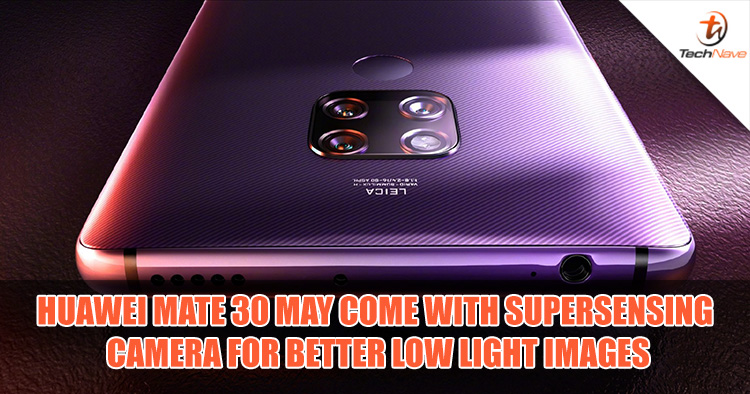 We’re still about 2 months away from the Huawei Mate 30’s release but already a flood of leaks and speculations have cropped up about the much anticipated device. The latest leak is from Twitter leaker @RODENT950 who claims that the vanilla variant of the device may feature a 40MP + 40MP + 8MP triple camera setup in a square arrangement, similar to the Huawei Mate 20 series. This time, the rumour is a little different than the last.

The main 40MP sensor may come with a large aperture at f/1.6 or f/1.4 coupled with Huawei’s RYYB pixel layout. The rumoured Cine lens feature can be found on this sensor as well. The secondary 40MP sensor may be the ultra-wide angle sensor. The field of view for this lens may be a 120 degrees with a 1/1.7” size. Meanwhile, the 8MP sensor might just be the telephoto lens with 5x zoom, similar to the Huawei P30 Pro.

Besides that, Huawei may be ditching the Corning Gorilla Glass for their very own Huawei Air Glass. The name was also trademarked today and mentions that it works as “covers for smartphones; cases for smartphones; Protective glasses; covers for tablet computers; protective films adapted for smartphones; Stands adapted for mobile phones.” Right now, the only tech specs we've heard about the Huawei Mate 30 is the Kirin 985 chipset with 5G, CMOS sensor, 90Hz display, fast charging of 55W as well as a 10W reverse wireless charging. So, what do you think of these rumours? Does the Huawei Mate 30 series sound enticing already? Keep up with the latest Huawei news on TechNave.com! 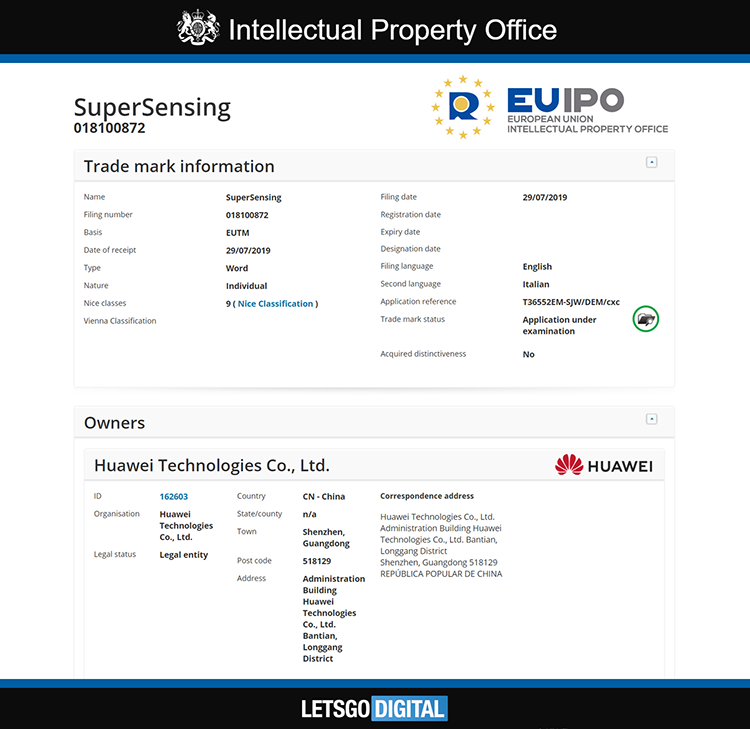 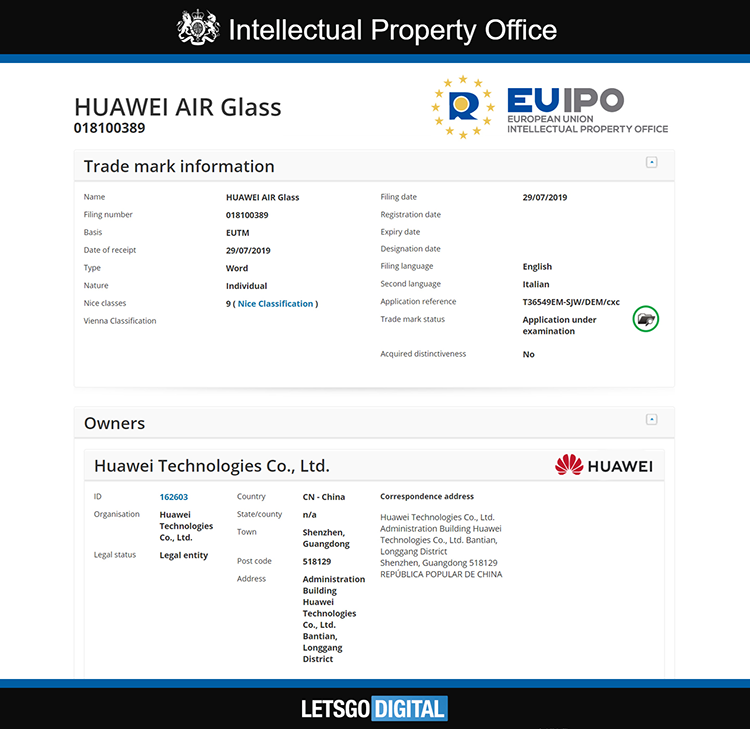