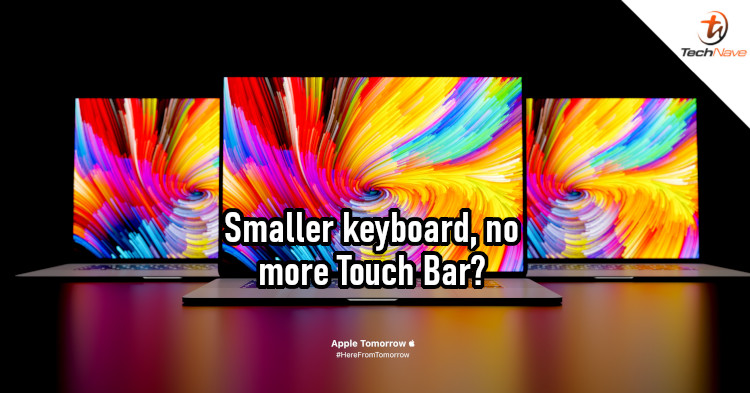 With the Apple event just around the corner, the rumours of the new MacBook Pro are come in fast. Previously, it was already rumoured that it would have the Apple M1X chip and a 120Hz refresh rate display. Now, concept renderers have made some new renders too.

The new concept renders are by @Apple_Tomorrow, and reveal that the new MacBook Pro would have a very slim bezel. The new model also seems to have a compact keyboard with a speaker on each side of it, as well as a large trackpad below it. It also lacks the Touch Bar that's available in the current model, nor does it have a slot for the Apple Pencil as previously rumoured.

Introducing, the all new 14 and 16 inch MacBook Pros with M1X!

The #AppleEvent is just around the corner, so here are concept renders I have made to showcase them in all their glory!

Besides that, the renders also include the sides of the MacBook Pro. As you can see, it has a MagSafe connector, two USB-C ports, and an HDMI port on the left. The render for the right side isn't as clear, but we won't be surprised if there aren't any other ports there. We also noticed that there's no 3.5mm audio jack.

Mind you, these are concept renders, which means that they might be inaccurate. So if you want to know what Apple has in store for us this week, stay tuned for the full launch report on TechNave.com!