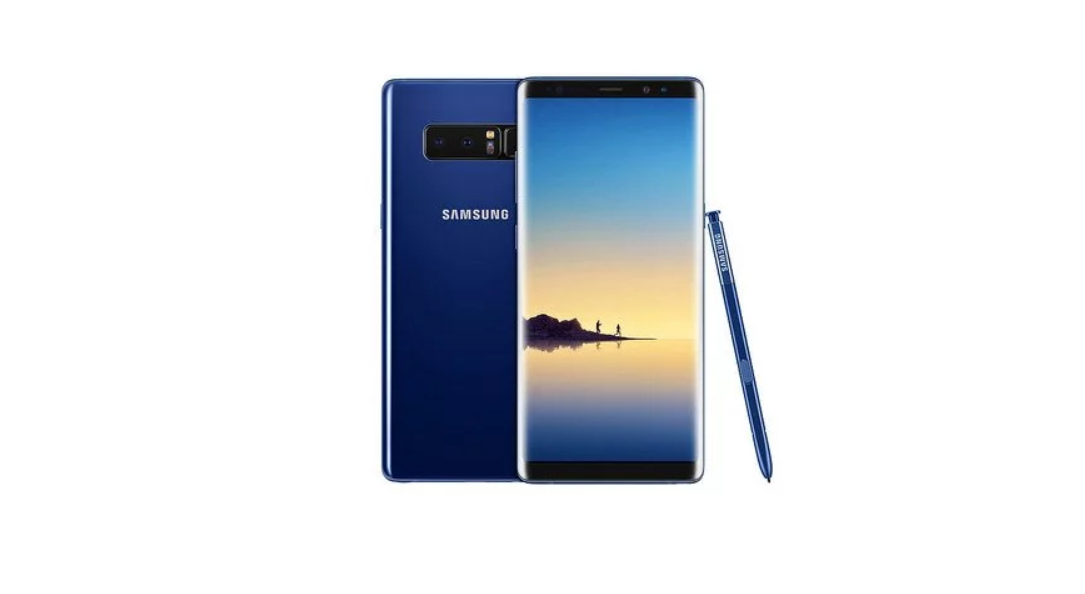 Samsung Galaxy Note series usually comes around in September every year, but new rumours have reported that the unannounced Galaxy Note 9 might actually come a little bit earlier than expected. According to sources, the device's firmware builds - N960FXXE0ARB7 and N960FXXU0ARC5 have already started two weeks ahead compared to its predecessor.

What this means is that it's quite possible that the device might arrive way earlier in April next month! ...just joking, I meant the beginning of August and not only that, it appears that the device is under the codename Crown, featuring rumoured tech-specs such as a 6.3-inch S-AMOLED screen in a screen-to-body 18:5:9 ratio, along with its signature Infinity Display but a newer version. For the processor, it should come with the latest Qualcomm Snapdragon 845 chipset and an Exynos 9810 as well. On top of that, we can surely expect its RAM power to reach up to 6GB and an internal storage of 256GB.

Besides that, another rumour on the Note 9 is that it may have an under-display fingerprint sensor. But this one is on the fence, so we are taking this with a grain of salt and you should too. It would be nice to have it, though, so we shall see since there's still a long way to go.