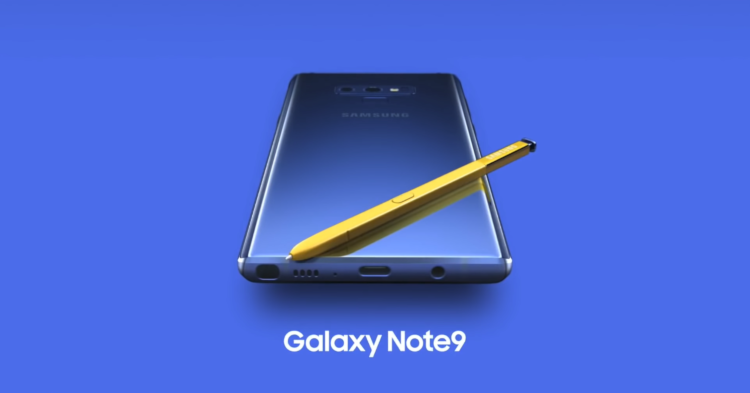 Only a week before the Samsung Galaxy Note 9 release, Samsung has leaked ht intro video of the device. Based on the video courtesy of RealTechShow on Youtube, the intro showcases the design of the device, the S-Pen, all day battery, and up to 1 terabyte of expandable storage on it.

Based on previous reports, the device could be priced at ~RM3812 and the reveal will be on 9 August 2018 in New York City. Other than that, there is no news on the official specs, pricing and when the device will be available in Malaysia. As usual with all leaks like these, take every bit of information with a grain of salt and stay tuned to TechNave.com for updates on the launch of the Samsung Galaxy Note 9.